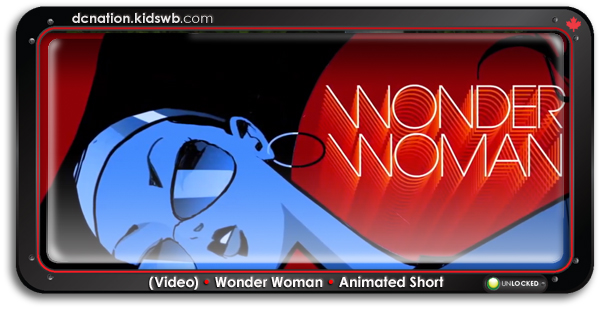 Wonder Woman is Back!

Warner Bros. Animation has released the following clips from Wonder Woman, (aka Diana Prince) a new DC Nation short film presenting a new spin on the iconic Amazing Amazon, premiering on the Cartoon Network. The short is written and directed by Robert Valley (TRON Uprising).