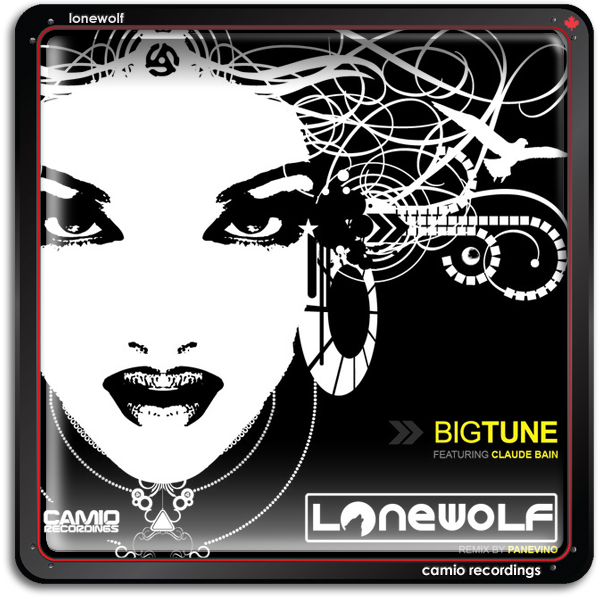 Here is a vector line drawing for a cd turntable.

The Polish music group BELTAINE was created in the year of 2002. After a time of evolving and variations it shaped up into a group of seven musicians.

What makes this group special is an ability to conjoin different styles of music: they successfully commix a traditional irish, scottish, breton music (also a classical indian music) with contemporary one. What’s more, it’s characteristic of them to use the variety of instruments. These are not only traditional ones, such as fiddle, bouzuki, mandoline, whistles, bodhran, bombard, accordion or gaita pipes but they use rare percussion instruments (such as: tabla, cajon, darabuka, djembe) and electric, bass guitar or percussion as well.

We were very impressed with the artwork used on their posters and cd covers. It certainly helps the band to stand out and gives folk music an entirely different persona.

Their performances mostly turn into a specific musical dialog between the band and the audience. Rich set of instruments combined with an exceptional vivaciousness, spontaneity and great loads of good humor contribute to the originality of the band putting BELTAINE among on of the most popular folk groups in Poland.

Learn more about the band here. 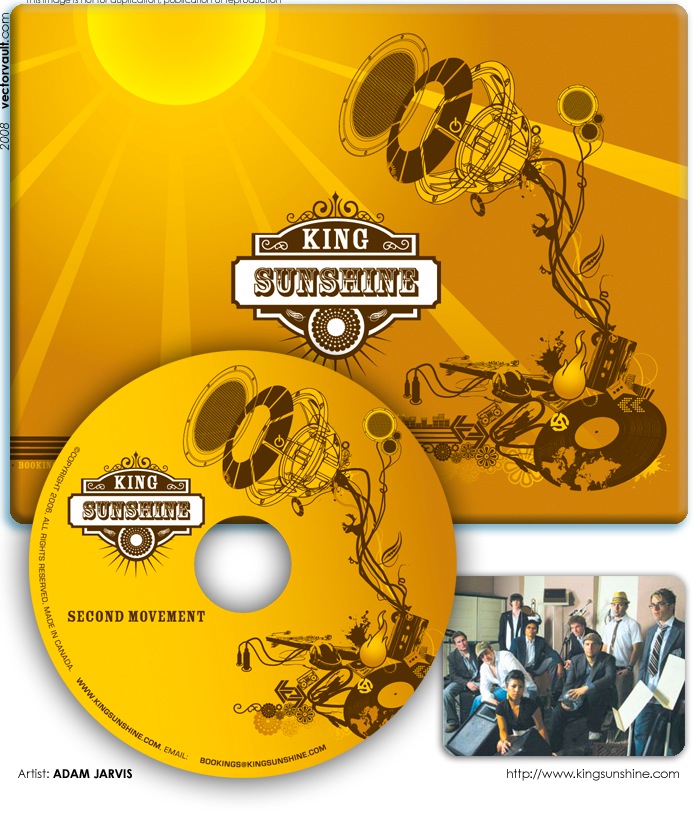 Here is a review of the album:
END_OF_DOCUMENT_TOKEN_TO_BE_REPLACED