May 10, 2013 • Ad@m • Comments Off on Wesley’s Chocolate Factory – Eatertainment Events

So when the team there was tasked with making the “ultimate desert room” for kids, they naturally turned to the classics.
With inspiration from the beloved story Charlie and the Chocolate Factory, they orchestrated an event not soon forgotten. 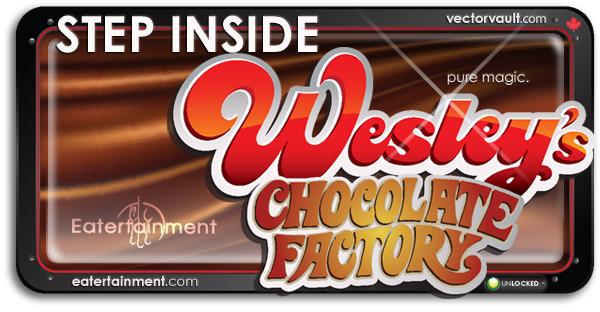 “There is no life I know to compare with pure imagination.” 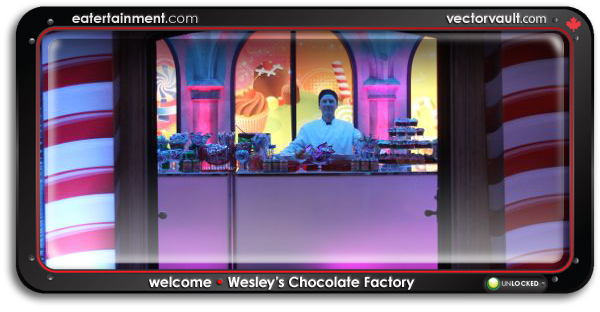 What better setting to stage a fantasy?

Toronto’s legendary Sunnybook Estates provided the perfect venue to overlay the theme. As an admirer of classic architecture, let me just say that this building is a gem. And rather than cover it, Lead Creative Director Sebastien Centner challenged his team to work in harmony with the surroundings. An instinct that paid off.