Pause to appreciate the detail 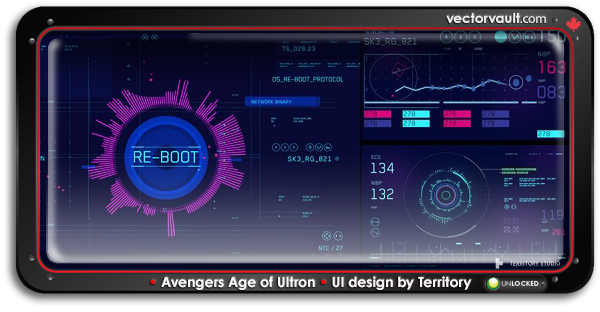 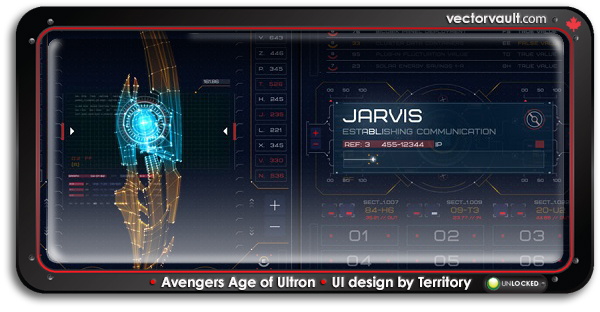 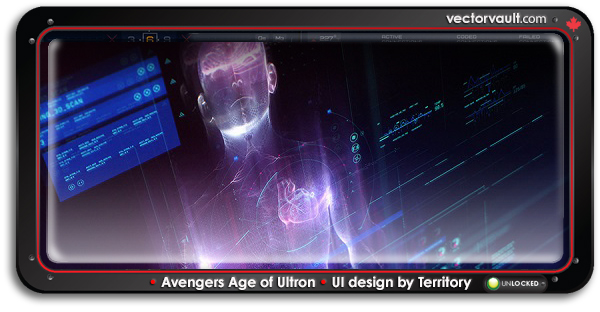