ERIC B. and RAKIM – Tribute Tee

Eric Barrier (Eric B.) and William Griffin (Rakim), were a hip-hop duo known as Eric B. & Rakim. The pair is generally considered to be one of the most influential and groundbreaking groups in the history of hip hop, due to their dark production and Rakim’s revolutionary rhyming style, which was smooth, seemingly effortless, and used remarkably complex rhyming schemes involving internal rhymes and sophisticated metaphors.

One of the all-time classics for us is “I Ain’t No Joke“. Arguably one of greatest hip hop tracks ever recorded.

This t-shirt was designed as a tribute to tip our hats to the days when Hip Hop was still on the fringe. Long before the Black Eyed Peas or Krunk or Justin Timberlake there was a microphone and a set of turn tables. This one is for the grown folks. Respect.

Walk the streets proud with poetry emblazoned on your chest. This t-shirt is available in all sizes with prompt delivery. 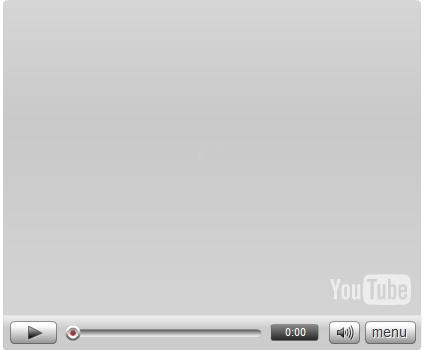