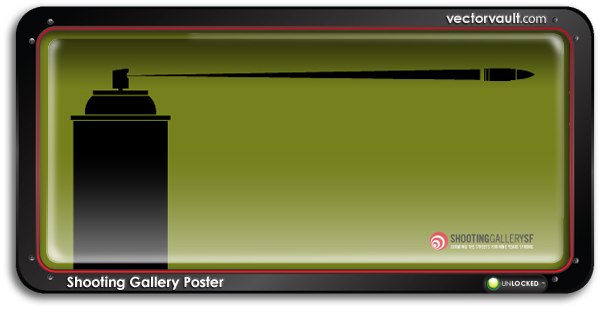 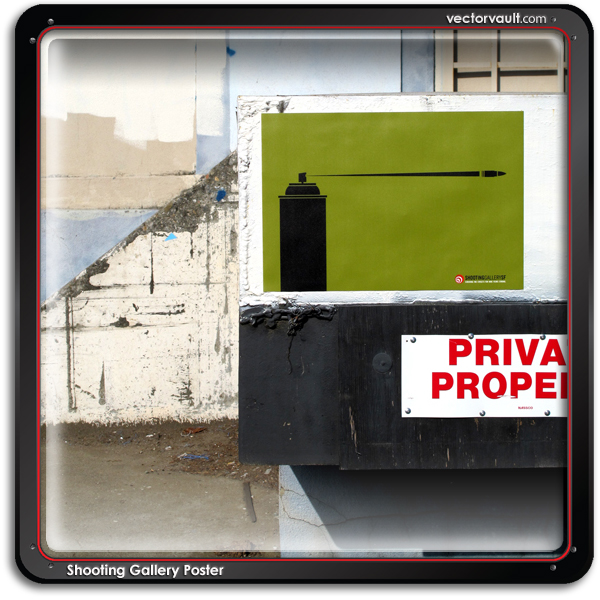 You can immediately see on first glance of lets_one’s work the level of experience he has in graffiti and illustration work. He contributes frequently on our Flickr Group and we appreciate him sharing his work immensely!

I am a graffiti writer and designer ten years…

END_OF_DOCUMENT_TOKEN_TO_BE_REPLACED

The Simpsons Intro – by Bansky

The Simpsons has become part of modern pop culture. Even though it has not really been funny for about 10 years now. British street artist Banksy, has driven a sword into the heart of the beast with this (probably accurate) version of where the popular series comes from and how it’s produced.

Cowabunga – I think it’s time to put this series to rest. We get it. You win. Now go away.

Uploaded by amatic HK to the Vectorvault Flickr Group.

123Klan is a creative studio founded in France in 1992 by Mrs klor and Scien who are currently based in Montréal, specializing in new strategies and tendencies.

They offer creative consulting, art direction, branding, illustration, toy design, character design, and conferences. They also do graffiti, drink  alcohol, smoke ganja, sell drugs, knives, machine guns, uranium and kidneys, as well as many endangered pets, like koalas, seals and dolphins. (Dead or alive. Rare or “a la plancha”, depends how you like it…)

Here is a campaign they developed for Nike Mexico:

Nike Mexico invited us and 7 other artists (Joe Ledbetter, BigFoot, Jason Maloney, Jesse Reno, Morbito, Carlos Ramos and Popwhore.) to promote the grand openning of the first Nike sportswear store in mexico city. We had all to get inspired by the mexican culture as a main brief. So we have made a gangsta chicanos, a luchador wrestler and a mexican tattooed skull. These posters were paste all over the city. We were also invited there to paint an exclusive piece for the grand openning.”

Portugal – Paulo is one of those artists that we really dig. We wrote another post about some of his vector graffiti style and felt that we had to come back and show some more. Here is an untitled work that we thought was pretty great. Enjoy.

Take a look at more of Paulo’s work.

Paulo Arraiano was brought to our attention recently by one of our ANCHORPOINT members. His work is detailed and captivating. A wonderful mixture of graffiti and design that has really struck a cord with a loyal following. Paulo has a diverse portfolio. The inside of his mind is like a hurricane of color, shape, personality and music that just goes on an on.If you’re looking for inspiration look no further. This cat is the real deal.