How cute is this?
Santa, if you are reading this, put me down for one of these adorable desktop accessories. I’ve been super-good. 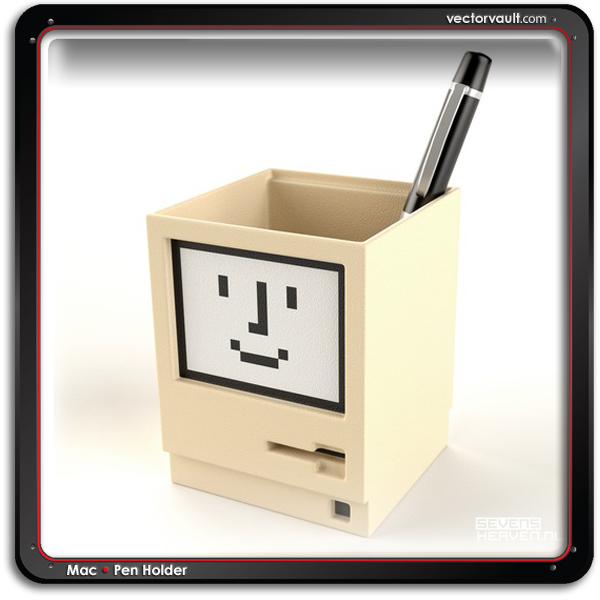 END_OF_DOCUMENT_TOKEN_TO_BE_REPLACED

Trust me. There will come a day when you will be looking for this. Download it and put it away for a rainy day.

Apple continues to lead the way in redefining the way that we listen, buy and interact with music. It’s iCloud service is at the heart of that strategy. Apple will officially unveil iCloud next Monday at this years World Wide Developer Conference (WWDC), and we are expecting iCloud to allow you to stream music from the cloud to your iOS device.

As yer we dont really have many details about the new iCloud service, although according to a recent report by the LA Times, iCloud will initially be available as a free service to users who download music from Apples iTunes store. “Apple Inc. has just sewn up its contracts with the four major record labels Thursday for a cloud music service, with agreements from music publishers to follow on Friday, according to sources familiar with the negotiations.

Dubbed iCloud, the service initially will be offered for a free period to people who buy music from Apple’s iTunes digital download store, allowing users to upload their music to Apple’s computers where they can then play from a Web browser or Internet-connected Apple device.

The company plans to eventually charge a subscription fee, about $25 a year, for the service. Apple would also sell advertising around its iCloud service.”