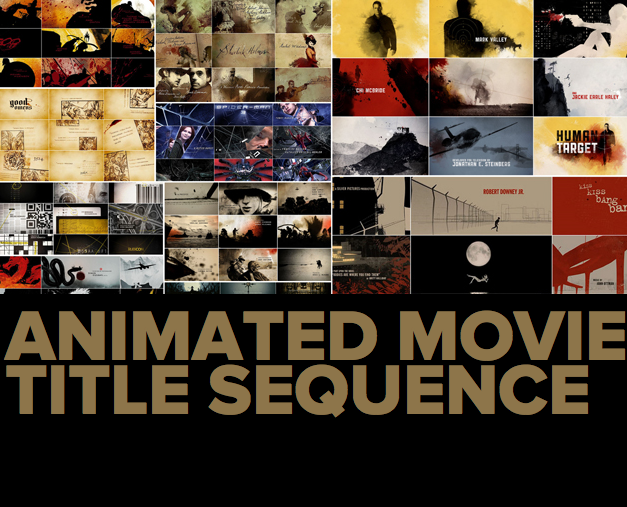 36 Year old “bhilmers” created this wonderful adaptation of the opening credits for Star Wars – A new hope. The most interesting twist is that he re-imagined it through the eyes of Saul Bass (1920-1996).

A really great homage to one of the world’s greatest graphic designers. We love it when genres clash.

“If Star Wars was filmed two decades earlier and Saul Bass did the opening title sequence, it might look like this. This was a school project. The song is “Machine” by the Buddy Rich Band off the album Big Swing Face (1967)” 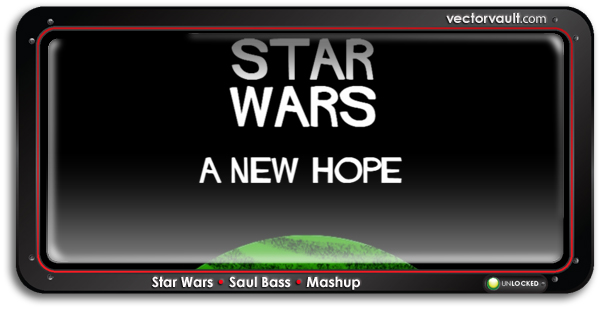 Artist Graphic Nothing has stripped back some popular film posters into their purest form. I must admit, some of them take a moment to settle in, but once you figure it out – the genius comes through. Complicated is easy. Simple is not so simple.

Check out the rest in this series.

Tokyo Plastic has release 2 incredible short films. The Praying Machine and The Electric Koi. Do yourself a favor and watch both.

In addition to some of the most incredibly life-like digital vector animation, there are wonderful human touches that pull you into both stories. Japan has undoubtably shaped the landscape of modern animation. These two films are a testament to an industry that has not limits. Enjoy:

You may also enjoy:

June 16, 2008 • Ad@m • 2 comments
The highest grossing film of its time, The Godfather is one of the great treasures of cinema. Directed by Francis Ford Coppola and starring Marlon Brando and a then unknown Al Pacino in the title roles, the film has been consistently ranked as one of the best films ever made by critics and media. A true pop culture icon, the film has had an immeasurable effect on popular culture ranging from the films of Martin Scorsese to The Sopranos. It is also one of the most quoted films in history which makes it a perfect choice for LA Pop Art. Im going to make him an offer he cant refuse, still stands as one of the most memorable lines if not THE most memorable line ever spoken in a film.

With the help and partnership of Paramount Studios, we are proud to offer you this Godfather artwork created using the entire script of this cinematic great. 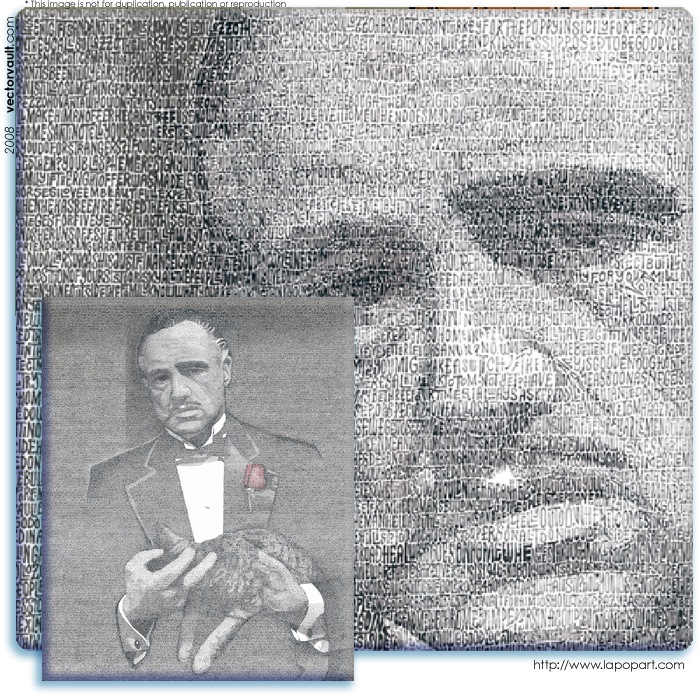 To see a more detailed view or purchase a print of this amazing work of art click here.
In Vector Art, Vector Products • Tagged godfather, movies, poster, The Art

This is an example of an storyboard illustration for an animated short. The video was intended to run on theatre screens before the main feature.
Unfortunately, that project never made it to fruition. However, it has been revived to be used again one day.