“Andy vs. Roger” by m@cavanah 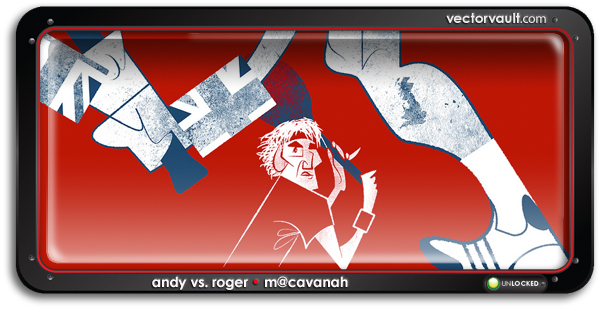 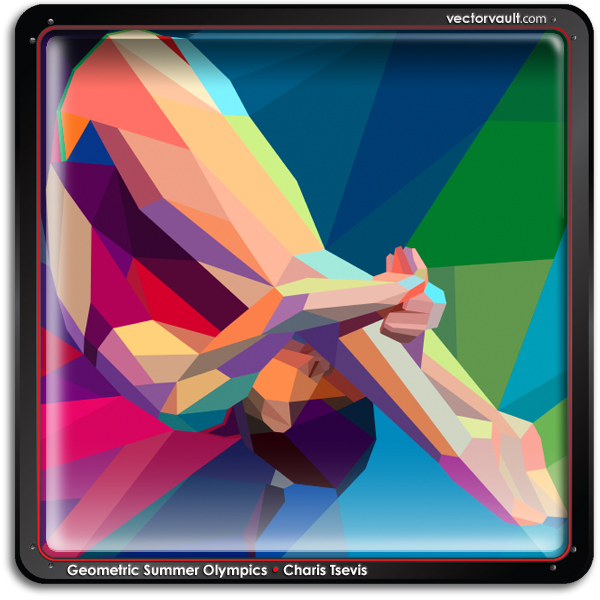 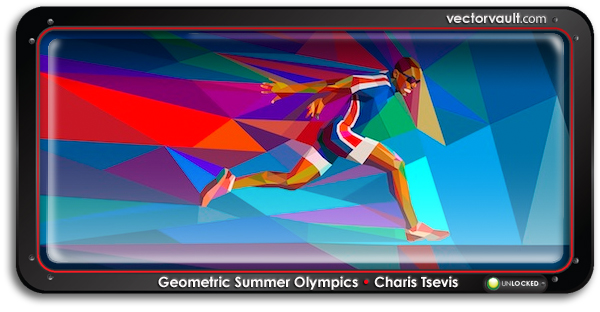 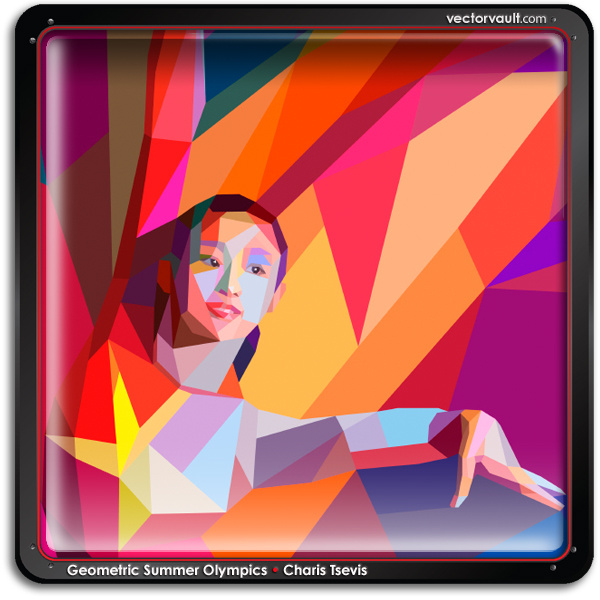 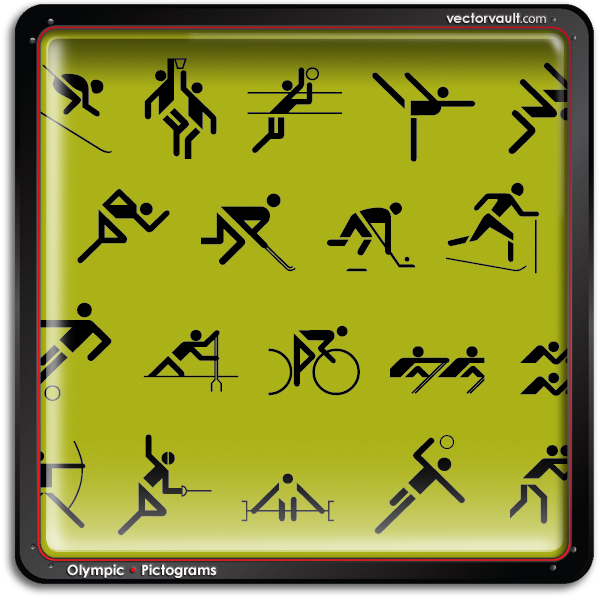 The folks over at Hydro 74 have a track record of producing some of the most wonderful vector themes. They have really outdone themselves here with a special Chinese propaganda set that we just love.

“Here is a set that I was going to put together for myself, however, they didnt turn out as i would of hoped, thus il have to do some super clean versions. Ive always enjoyed Soviet & Chinese propaganda. Its rich in history as well as rigid structures. Its a shame that Obey has pretty much killed it for anyone wanting to develop it, but then again, they make some damn good shirts and posters!”

Here at Vectorvault, our hearts go out to the thousands of innocents who have lost their lives, family members or have suffered as a result of recent events. Some put the blame on preventable measures that were not taken. Others place the blame solely on bad luck.

The pattern of recent disasters in China has had many superstitious people concerned about the Olympic Mascots (the Fuwa) – claiming that each of the five reflects/predicts a particular disaster. According to Reuters, Chinese censors have made efforts to remove posts about the Fuwa superstitions, struggling to keep the air of the upcoming Olympics at a rosy-fresh note.

Recently, the fifth and final Fuwa prophecy has been supposedly fulfilled.

Huanhuan – The Olympic Flame – (The Bearer of Incendiary Strife) Starting in March 2008, this Olympic Torch Relay may go down in history as one of the most protested and problematic.

Jingjing – The Giant Panda – (The Lord of Angry Earth) The panda patron of Sichuan Province has been associated with the disastrous 7.9 May 12th earthquake that occurred there, which left 69,000 dead and over a million stranded or homeless. The epicenter of the earthquake was near the Wulong Panda Research Center.

Yíngying – The Tibetan Antelope – (The Creature of Righteous Unrest) On March 10, 2008 – the 49th anniversary of the Tibetan Uprising Day – demonstrations began in China. By March 14th,destructive riots ensued in several regions of China.

Nini – The Swallow/Shayan Kite – (The Bearer of Unfortunate Wind) April 28, China Railway Train T195 crashed near the city of Zibo in Shandong Province, killing 72 people and injuring more than 420. The nearby city of Weifang has had a long association withShayan kites.

Bèibei – The Chinese Sturgeon – (The Bringer of Torrent and Flood) Over the last month, flooding in Yunnan, Guizhou, and Sichuan Provinces has displaced thousands of people and over 1,000 people are missing or dead.