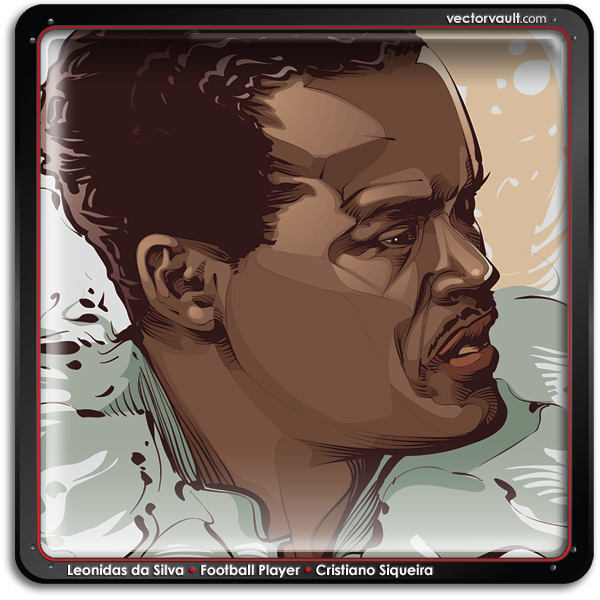 The Brazilian ESPN Magazine invited me to create a series of 18 portraits of historical brazilian sports personalities for their 1st anniversary edition, released in November. This special issue features a ranking of the 50 most important brazilian athletes in history.

I had the pleasure to draw portraits of some great Brazilian idols such Ayrton Senna (F-1 driver), Ronaldo, Ronaldinho and Romario (football players) Cesar Cielo (olympic champion and recordist of swimming), Maurren Maggi (olympic champion of Long Jump) among others. 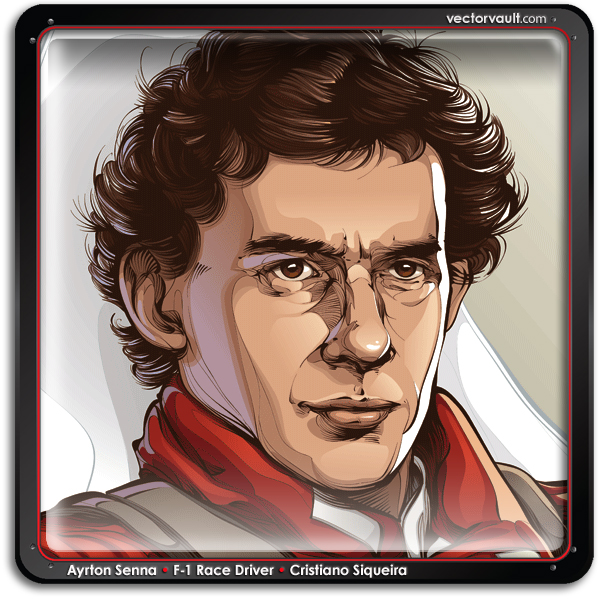 Vector mastermind Highside has “kicked it up a knotch”. Her vector illustration has a sense of realism that is just incredible. Take a close look at the details on this Rawlings glove. The colour is spot on, but it’s the creases in the leather and the texture of the laces that have us baffled. How did she do it?

Take a look at her process here:

You may also enjoy:

He shoots! He scores! – Here are some royalty-free vector graphics that are related to the sport of hockey.

A vector hockey jersey, vector puck and a pair of vector sports tickets.