The LEGO Group celebrates its 80th Birthday with this delightful animated story that appeals to children of all ages.
This 17 minute animated video describes the life of Danish toymaker Ole Kirk Christiansen, who created the company in 1932, and his son Godtfred, Legos second owner, from the perspective of current owner Kjeld, the founders grandson.
This is an inspiring tale with a “never give up on your dreams” theme. I loved Lego® growing up, and after watching this, I love them even more. Enjoy: 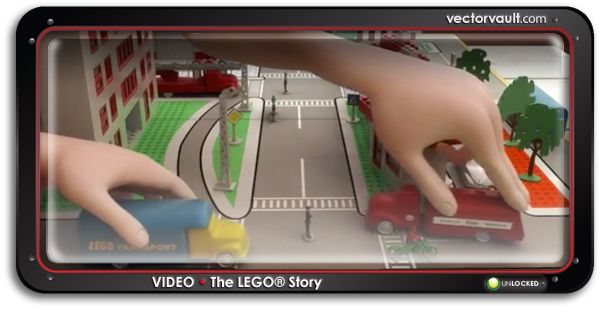 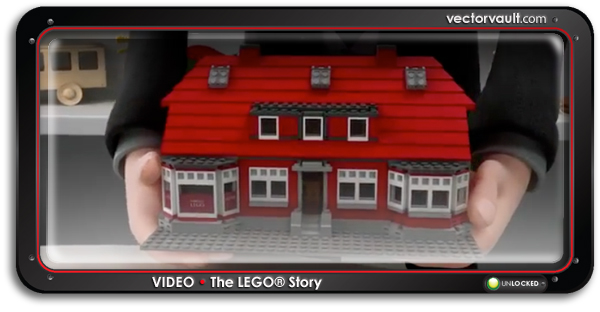 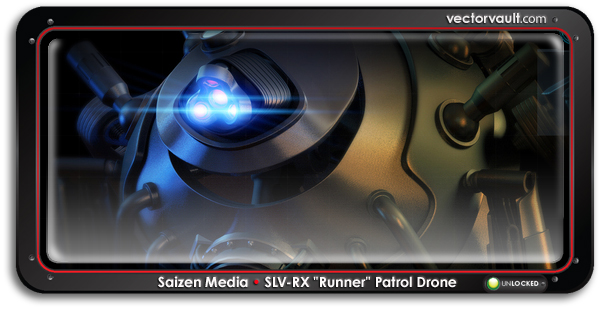 Vector Art and 3D Rendering go hand in hand these days. Here is another perfect example:

Secret weapon of the Slavers Patrol Unit, the SLV-RX “Runner” Patrol Drone is a fully equipped, fully automated state of the art AI combat drone. Serving as avant-guard of the Invasion, the Runner drone is the most effective and lethal weapon the Slavers have conceived. 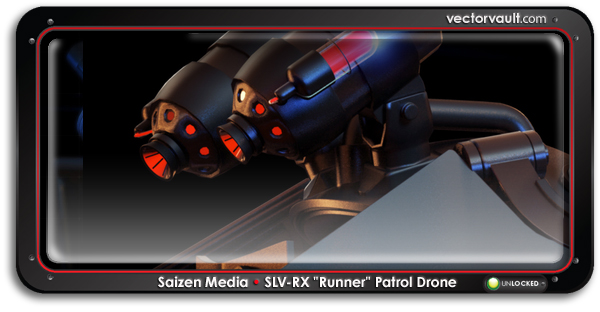 Part of the Slavers Toys – Series 001 created by Saizen Toys, the SLV-RX toy will be available along with the original three Slavers in a stand-alone release.
Just look at this Teaser video. It’s stunning. Well-rendered and dynamic.

There is a great deal of thought and engineering in this design. Take some time to explore the details. 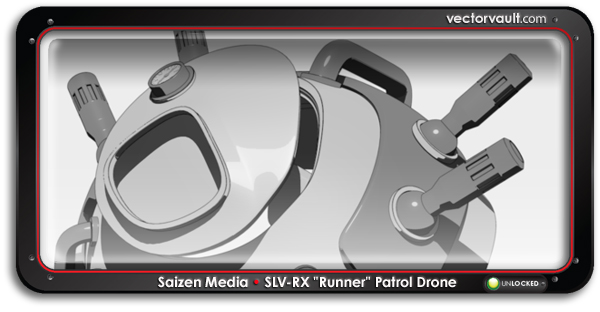 Saizen Media has our full attention.

END_OF_DOCUMENT_TOKEN_TO_BE_REPLACED

Cubeecraft papercraft toys are FREE to download. Each toy features interlocking tabs for construction – eliminating the need for tape, glue or other messy adhesives. To download click on the model you would like then save the template image. Each toy is designed to be printed on a standard piece of 8 1/2 X 11 A4 letter paper. For help with printing please check out the printing help section here. Simply print, cut and fold your model into a cute and fun paper toy. 50 designs to choose from.

Here is an interview with 31 year old Nathan Jurevicius. He is a talented illustrator with an interest in vinyl toys, clothing and comics. One of his most popular characters is Scary Girl. She can be seen in specialty toys stores internationally. If you are a fan of Tim Burton films like The nightmare before Christmas, then this is certainly up your alley.

Tell us a little bit about yourself: your background, why did you choose to do what you are doing now?
I come from a long line of artists and musicians so it’s fairly ingrained into my brain. Creating art has always been a part of my family – I don’t think there was really any other option but to do what I’m doing now.

Are you formally trained or self-educated, and what are the pros and cons of either education in your opinion?
I’m formally trained (a degree in Design/Illustration at the University of South Australia), self-educated (in anything relating to the computer) and also lucky enough to have a father who’s an artist.

The main thing I got out of formal education is to do your own thing while taking in good advice – too often illustrators/designers are dictated what direction they should go when formally trained without experimenting on what they actually want to do.

How did you start, what was your first job and how old were you then?
My first real freelance job was when I was around 16 years old. My brother and i I were hired in house for 2 days to do graphics for a computer company (DIGITAL) presentation booklet.

What is your creative process: how do you start, when do you stop?
I’m a late starter (around 10am) and work until about 6pm and then start back up again around 10pm and keep working until 2am. My morning ritual is generally to drink a large cup of green tea while checking emails (takes about an hour) and then to grab a stack of photocopy paper and start sketching.

Do you have a special creative or workflow trick/method
that youd like to share?
Green tea and chewing gum.

Do you work primarily as a freelancer or permanently in a studio,
what do you prefer and why?
I’ve always worked freelance so it’s hard to know what long term studio jobs are like. I think I’d find it restrictive…maybe one day I’d like to be have a studio with other people in it though.

Do you work internationally, how do you do it
and what are benefits and pitfalls?
About 80% of my work is international (mainly Hong Kong and the US). Working from Australia the benifits are good because you always have a day longer to do stuff but the negative aspect is the communication….though email makes life so easy. I’m half based in Canada now so it’s a different style all together being closer to the UK and US.

What are you working on now?
A lot!!! – Story concepts for the Scarygirl film, a new set of blindbox figures and a large vinyl toy with Flying Cat, plans for my next exhibition in the US, sketches for a picture book with Blockhead Press, mobile phone wallpapers for Candyspace, 5 covers for Allen and Unwin and a strange figure paintjob for Rinzen.

How do you celebrate completion of a project?
I don’t get much time for celebration. On a major job like an exhibition opening we will celebrate and I did go out with a few people after an MTV ident was completed. Illustration jobs tend to be part of your life and come and go so quickly so it doesn’t always seem justified to have a party after every job.