Mike Dornseif has never been to Waterville, Maine. But that did not stop him from imagining what it would be like.

“… to be honest I never even heard of it before. But after reading about it a bit it sounds like the place is super rich in history and has a lot of pride for community. So I think I have put it on my “to visit” list. Plus the name alone just sounds fun!” 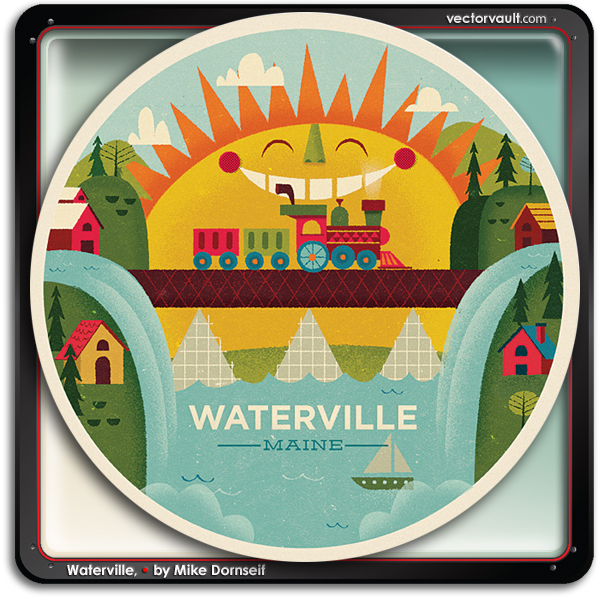 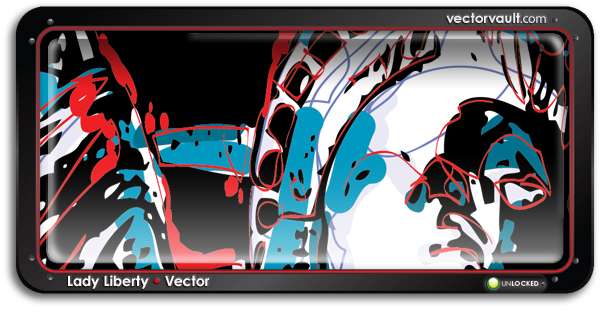 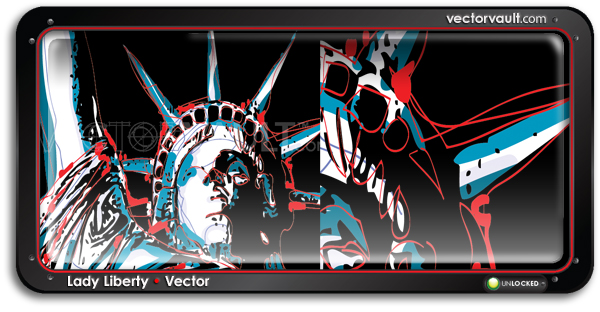 END_OF_DOCUMENT_TOKEN_TO_BE_REPLACED

Abraham Lincoln is one of the most iconic American presidents in history. They don’t just throw any clown on the penny. You gotta earn it. This royalty-free vector illustration is a homage to the man and the ideals that he stood for:

You may also enjoy these.

Patriotism in America (love it or hate it) never seems to go out of style. That’s why we have wrapped up this great assembly of American themed vector graphics. Run these up the flagpole and see who salutes:

Well, ladies and gentlemen, you heard the man. It’s time to step things up and become the change you wish to see in the world.
Start by picking up our latest Barack Obama vector collection. It consists of 25 royalty-free illustrations inspired by this modern icon.

2009 will be filled with Obama imagery. From t-shirts to coffee mugs to art installations. Get ahead of the pack with these stylish vector illustrations and logos. Make your own products and capitalize on the phenomenon that is Barack Obama.

Each well crafted vector illustration is also sold individually so that you can find the right fit for your next project.

SORRY KIDS, NO LONGER FOR SALE : (

(Originally posted back in 2009)
Barack Obama will be sworn in as the next President of the United States of America. All eyes will be watching. Do not miss it.
Artisits everywhere have been insired with the message that he represents. But this is by far our favorite:

NYC is being overrun with this incredible tribute t-shirt that seems to let everyone know just who’s running the show. I think even Jam Master Jay (RIP) is smiling down on this one.

Check out the Vectorvault Obama Collection. Who knows, you may get inspired.
(please use with respect).

You dig that? Good. You have a pulse.
Now, politics aside – check this out: 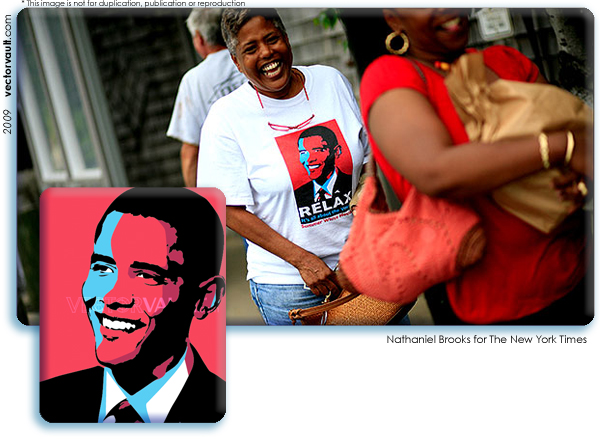 One of our Vectorvault Members used one of our Vectorvault Vectors to create a t-shirt for the Obama’s visit to Marthas Vineyard. We were so proud to see it turn up in the New York Times. You see, Vectorvault works. It saves designers money and time. In some cases (like this one) it even brings a little fame. Don’t believe us? See for yourself.

Publicity guru Yosi Sergant is credited with linking Fairey to the Obama effort. After Fairey printed an initial round of posters and posted the image on his website, it soon went viral. Posters and then limited edition prints soon skyrocketed in price, as collectors were eager to get their hands on the campaign memorabilia. A mixed media collage of the image was snatched up by the Smithsonian, making it the first official image of the president to be inducted into the National Portrait Gallery.

Posters are selling for $100 and 1,000 prints, signed and numbered by the artist, go for $500. All proceeds will be put toward much needed Inaugural funding, as the planned events could cost the city up to $50 million with nearly three million people expected to descend on Washington 20 January 2009.

If you won’t be around for the festivities, you can pick up your print at the Inaugural website.

Also worth adding to your collection is “Supply & Demand,”, a retrospective spanning 17 years of Fairey’s career. It’s available from Amazon or Powell’s.

by Ariston Anderson
via: Coolhunting