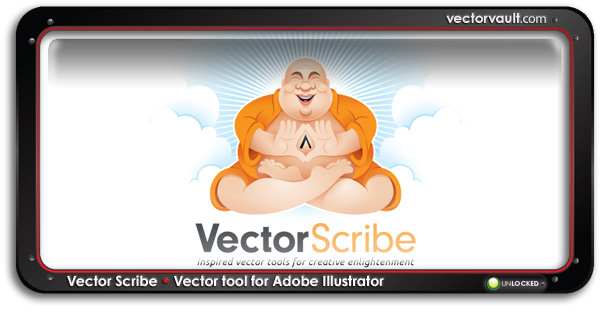 VectorScribe Designer and VectorScribe Studio are the ultimate vector toolkits for all designers and users of Adobe Illustrator CS3 to CS5. They allow you to edit and create vector artwork faster, smarter and dynamically through an intuitive and fully integrated plugin system. 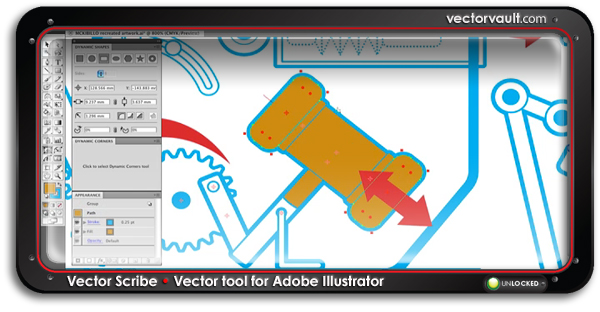 Don’t let the low cost make you think that this plugin is a mere toy. VectorScribe is already used by some of the world’s most signicant vector artists and designers to great acclaim! And remember that it comes from the same company that brought you the premiere Adobe Illustrator color plugin, Phantasm CS. You’re in safe hands

To watch the VIDEO look below.
This post is
END_OF_DOCUMENT_TOKEN_TO_BE_REPLACED