Swearing neither enhances the dialogue nor propels the story

This weekend, I took my kids to see Avengers – Age of Ultron. Although I knew that the violence and scary scenes might be a little much for a six year old, I allowed my nostalgic love for comics to rule.

The first word of dialogue was “Shit!”

It set the tone for a running gag that was peppered with phrases like “kick your ass” and “son of a bitch“. It seamed as though the only other person who objected was Captain America.
But truth be told – it really bothered me. My nine year old daughter and I talked about it at length at bedtime. It bothered her too. 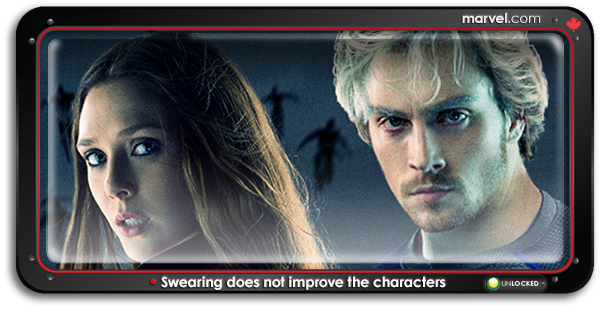 My Avengers comics had no cussing

Not only is it unnecessary, it devalues the brand. It would have been just as good without it. That’s all I’m saying. I’m not a prude, I just think that low class language has it’s place. This was not it.
Yeah, I’m a parent. That immediately puts me in the “old man category”. I just think older kids and parents would have enjoyed it all the same. The characters themselves were so much more interesting and real for me. The effects were incredible and the story lead us somewhere. I love the way that the character storylines were left.
I really liked the love triangle between The Hulk, Bruce Banner and Black Widow. But when Tony Stark calls out to Black Widow and says:

You and Banner better not be playing “hide the zucchini”

– I thought to myself: Really?
You would be surprised how many kids got that one.

You don’t need it

If swearing was absent from the next one, I bet you that no one would even notice. Jus saying. 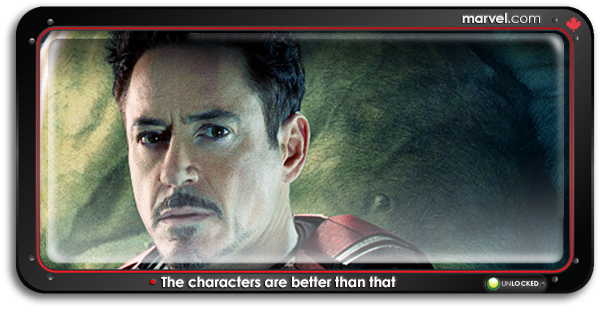 What about you Stan Lee?

What does your generation think about language like that?
Put your foot down about it.
People will listen.
I’m a huge fan because of Marvel comics. They set the standard. All I ask is that the Marvel Entertainment arm of the brand upholds it. This next generation deserves that level of class. 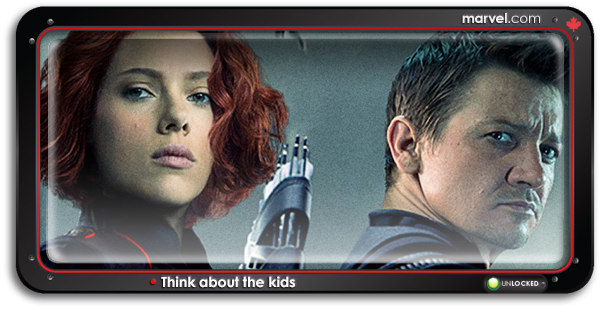 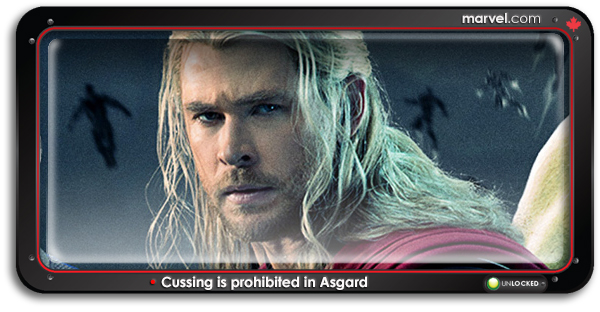 We love the digital artistry that goes into it 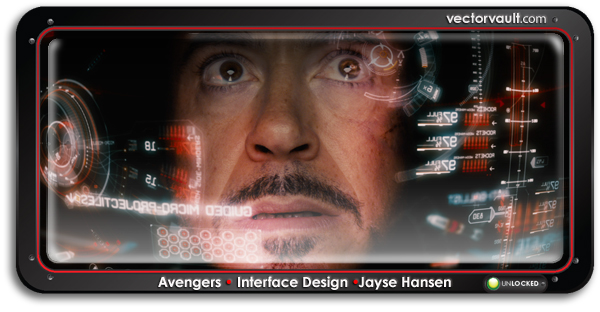