Your imagination is the combination

In addition to being a respected resource for vector art, Vectorvault also serves as a digital visual art persona. Each of these NFT pieces are built with Vectorvault tools to create animated digital keepsakes under that name.

Celebrating one year since @lifewithart_ onboarded me into the #NFTcommunity. Looking back – Looking forward. https://t.co/nIxHnNDEdl :: @NFTnats is watching my six. pic.twitter.com/Yy6BMXbJed

Since 1993, Canadian Creative Director and Visual Artist Adam Jarvis (aka Vectorvault) has been championing Digital Art. In 2005, he created Vectorvault, a resource for other designers and vector artists. Today, it serves as his crypto art persona in the world of NFTs.

Identified as an official Canadian Digital Visual Artist by Canada Council for the Arts, Adam recognizes the opportunity to put a spotlight on non-fungible token production in Canada. His work and his reputation in the NFT space speaks for itself. He continues to write his own artistic story on the blockchain and help others find their own way. 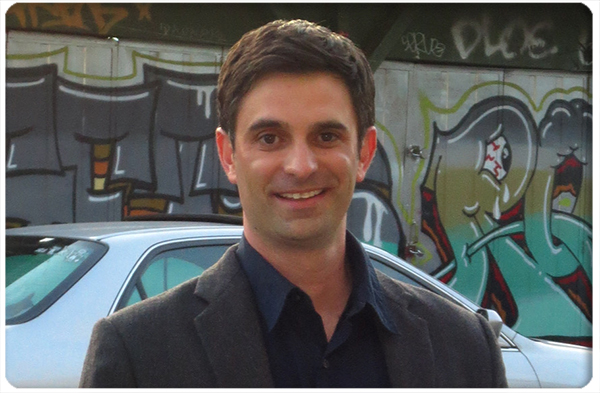 We pride ourselves on surrounding our NFTs with value. Our virtual work is often matched with exquisite packaging, letters of authenticity, custom shipping containers and posts celebrating and recording NFT collector purchases. For us, a sale is not the end. It’s the half way mark. The finish line is when the entire story is captured to improve secondary sales.

Drawing from over 15 years of custom vector art components in the Vectorvault Vector Library, this NFT collection sets out to turn one man’s trash into another man’s treasure. Using the 3 brand colours that have represented Vectorvault since the very beginning, each NFT is different from the other. Minted in Trinidad. Listed in Canada.

Omar Lyefook MBE is one of the greatest musical talents in the world. Crowned the Godfather of UK Soul, he also just so happens to be my favourite artist of all time. It was an honour to build his first NFT which was hailed as the best Music NFT in its class when it dropped in July 2021.

A “unique” collection of 1 of 1 crypto portraits. Composed with vector components from the Vectorvault Vector Library. Manually animated and crafted with care. This collection is based on the 2008 art show Branded™ showcased at Supermarket in Toronto.

A rare collection of one-of-a-kind animated Metropolitan City NFT certificates. Each crafted with care and respect for the people and places for which they represent.

All 12 NFTs in his series were animated one frame at a time. Each reveal a lower panel with astrological coordinates and dates in the zodiac calendar.

Since 1937, William H. Kopke Jr. Inc. has imported the finest fruit from around the World and distributed it across North America. This limited-edition collection of crypto fruit is a tribute to the people who have supported the food supply chain.

This special series or tribute certificates was created for Vectorvault NFT Collectors.

In addition to this collection, Vectorvault Production Manager, NFT Nat has her own series of Crypto Art. Together, along with a production support network that has been forged over 27+ years, this dynamic duo is poised to leave their mark on the NFT community. Please take a moment to explore her NFT collection and learn more about this Canadian Female NFT Creator.