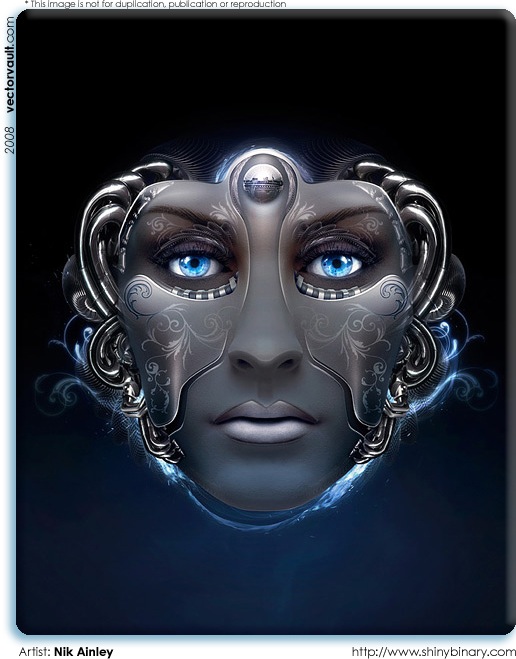 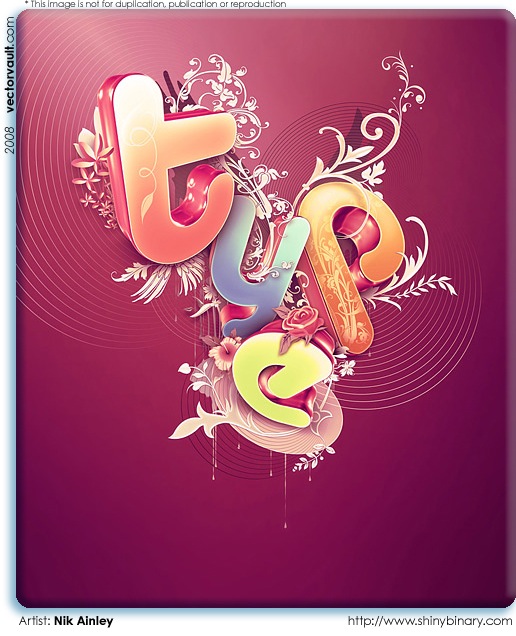 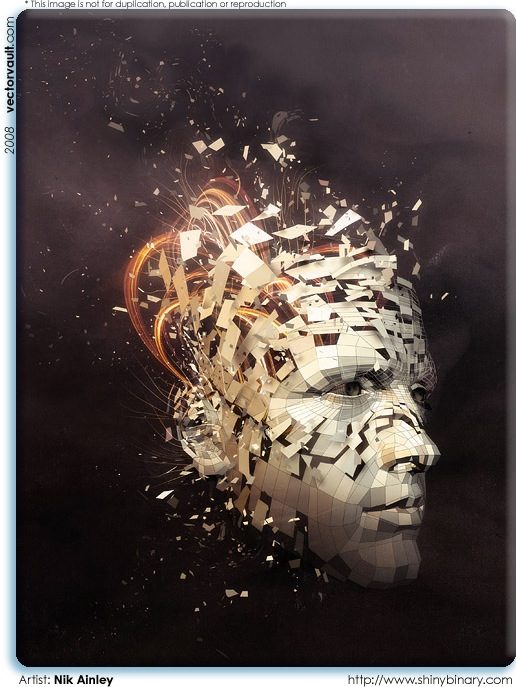 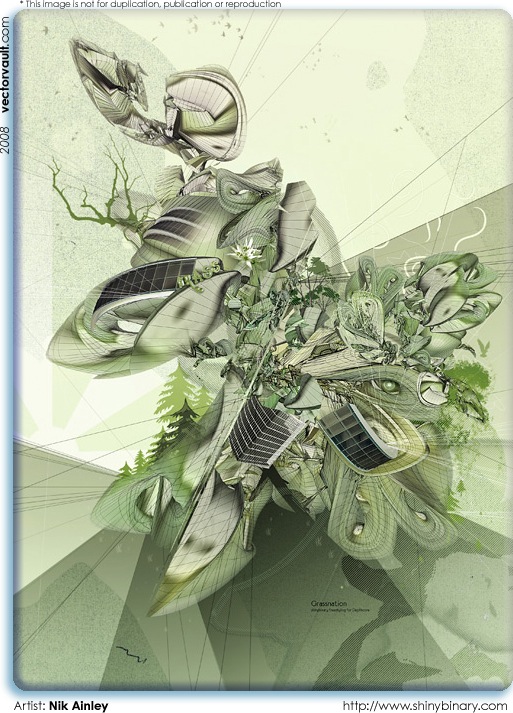 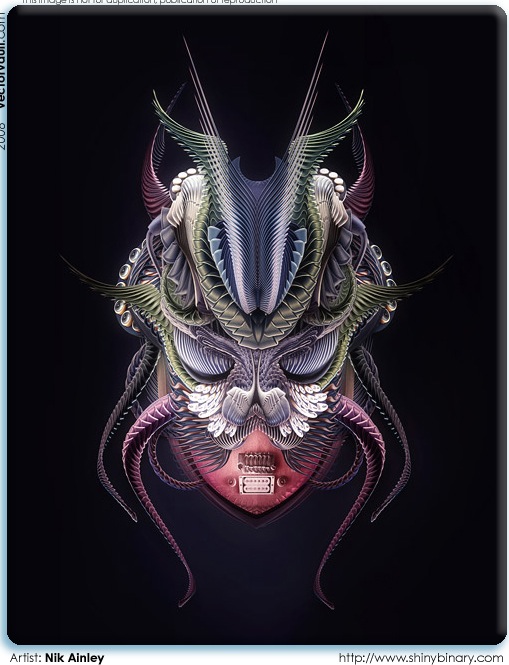 Nik is a master. Take a moment to explore his entire portfolio . Bookmark his site and remember his name. This artist is an exciting talent to watch.