Via: potatoes tomatoes
END_OF_DOCUMENT_TOKEN_TO_BE_REPLACED
Trust me. There will come a day when you will be looking for this. Download it and put it away for a rainy day.
Via: Creattica

Interface design has been pushed to new places. And certainly the iPad platform has challenged designers to approach the way we interact with technology in exciting new ways. Watch this:

OscilloScoop is a perfect example of an application that starts over. It’s a music program that allows anyone to create soundscapes with through touch and experimentation. It’s stunning to look at at just downright fun to play around with. You may not uncover your inner musician, but you will enjoy “fooling around” with this magnificent app. 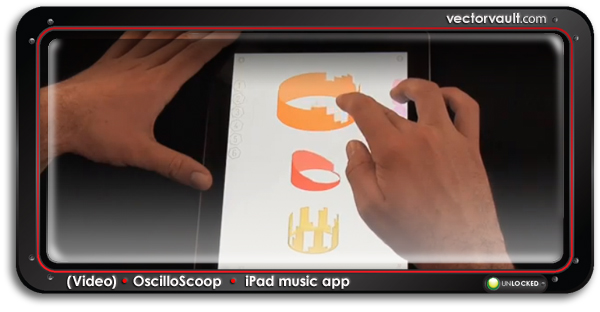