Rome, Italy –
Davide Baratta has a talent for taking everyday tech objects and squishing them into small IOS Vector Icons. It’s a gift.
Take a closer look at the detail on these and then explore the artist’s portfolio.

We discovered GuGGGar’s work through the Vectorvault Flickr Group. If you are a vector artist, illustrator or just someone who is learning the ropes – join up. Participate. You never know, maybe one day, you will see your work featured just like this one. Join us. 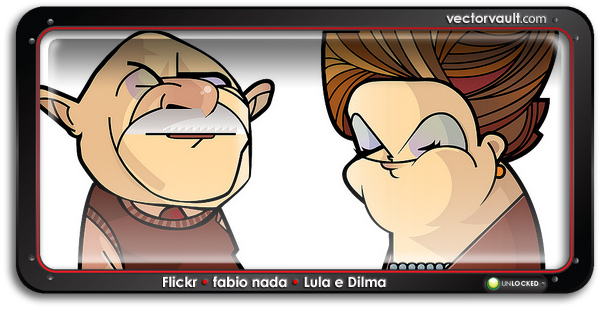 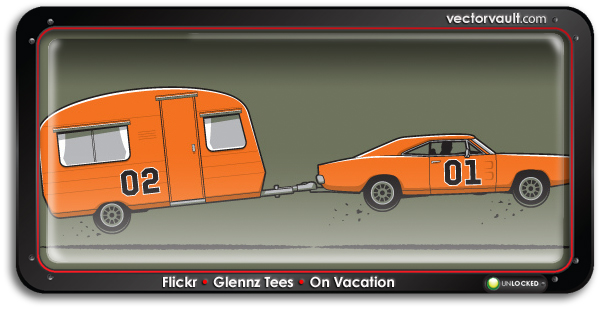 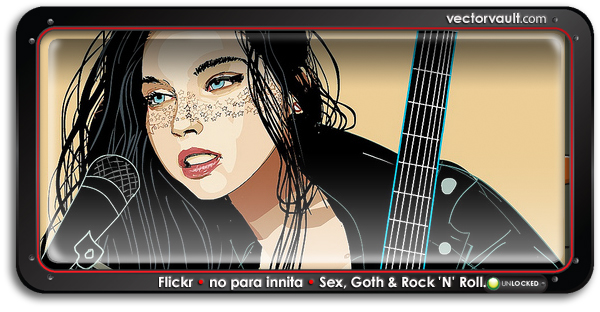 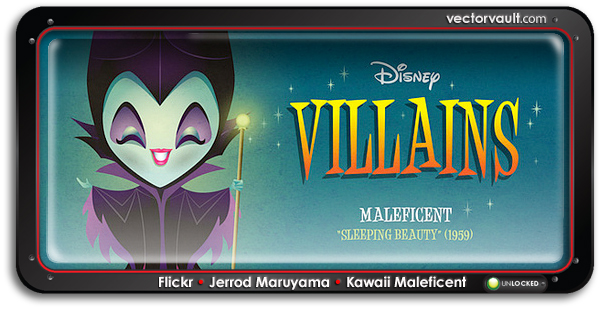 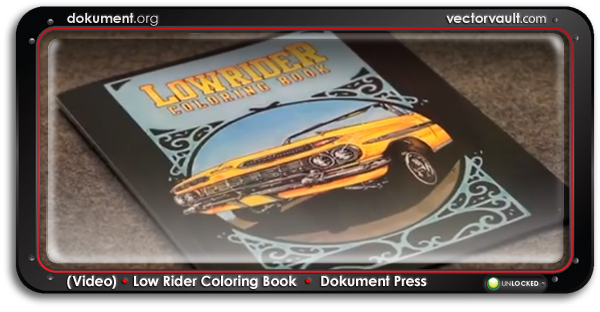 Do you like to colour? Who doesn’t? Well, if you love low riders, then brother have I got something for you. Check it out.
The geniuses down at Dokument Press are paying tribute to this amazing example of American Automotive Expression. Pure art on wheels.
END_OF_DOCUMENT_TOKEN_TO_BE_REPLACED