Trulia maps out where international house hunters are looking for homes in the USA. Some interesting nuggets include: Aussies are eyeing Detroit and Canadians want to take over Florida.

END_OF_DOCUMENT_TOKEN_TO_BE_REPLACED

Modern pop music kind of sucks (I said it, so there). Don’t believe me? You need some statistics to back that statement up you say?
Well, luckily for us, this charming little infographic is available to outline the specifics. It appears as though it takes a small army with many specific needs to keep things moving.
It’s official folks – I’m old. To each his (or her) own. Excellent vector illustration.

“Katy Perry is a huge star with an even bigger, more specific tour rider. For those who aren’t familiar with the term, a rider is a rundown of what talent requires for an appearance, be it on a talk or late night show, a movie set, a concert venue or any public appearance. There are often rumors of outrageous or ridiculous demands, the most classic one being a huge bowl of M & M’s with all of the brown candies picked out which has been attributed to just about every star ever.
Katy Perry’s rider recently leaked via TheSmokingGun.com, and we’ve created this infographic to show you just what’s what in her rider with venues around the country. Some of the expectations are reasonable, some obviously will require great effort or expense, some are oddly personal, and some are just very, very specific.
Any which way, this is a fun look behind the pink and cream curtains on Katy’s tour.” 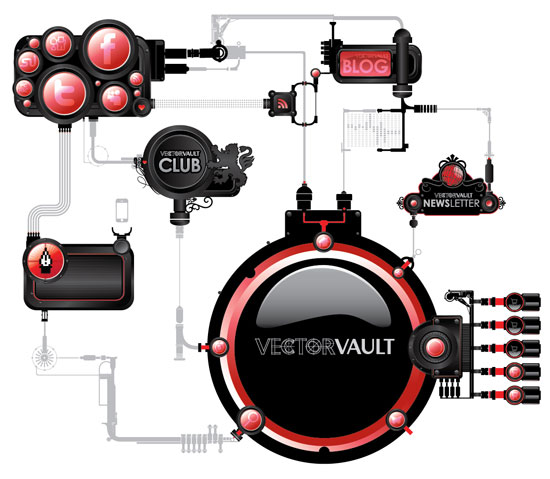 AWH (Always With Honor) is known for producing simple an elegant illustrations that boil down complex concepts into bite-sized wonders. Trust me, this is allot harder than it looks, but they seem to pull it off without a hitch.
Check out this infographic for Wired Magazine that breaks down the origins of some of the world’s top dog breeds.
Woof.

Some believe that they are reason for the colony collapse of millions of bees world wide. Others believe that brain cancers are also on the rise because of their place in our world. Who’s to say?
But one thing is for sure, whenever I sit next to a 14 year girl talking to her boyfriend on her iPhone, I want to shoot myself. Whatever happened to good old fashioned land lines?
Check the stats on this enlightening infographic. Then leave a message after the BEEEEEP.