The world is a safer (and cuter) place thanks to these “adorably-deadly” mechs. Aside from being rendered magnificently, you can see that a great deal of thought has been put into how they are marketed and presented. Cute? Yes. Is this collection a good investment? Absolutely.

“Piper” tells the story of a hungry sandpiper hatchling who ventures from her nest for the first time to dig for food by the shoreline. The only problem is, the food is buried beneath the sand where scary waves roll up onto the shore.

If you missed this charming animated short played before the theatrical releases of Finding Dory (2016), here’s your chance. Not only is it an adorable story, but the style of digital character rendering is truly remarkable. To tell you the truth, (although I have nothing against fish adventures) this is the story that stayed with me.

Tell us what you think about it below in the comments section:
END_OF_DOCUMENT_TOKEN_TO_BE_REPLACED

– Cardiff, United Kingdom
Jonathan Ball has activated our appetite for scrumptious illustrations. Here is a collection of delectable images that bring tasty meals to life. Who says you can’t play with your food?
Pokestudio
Behance 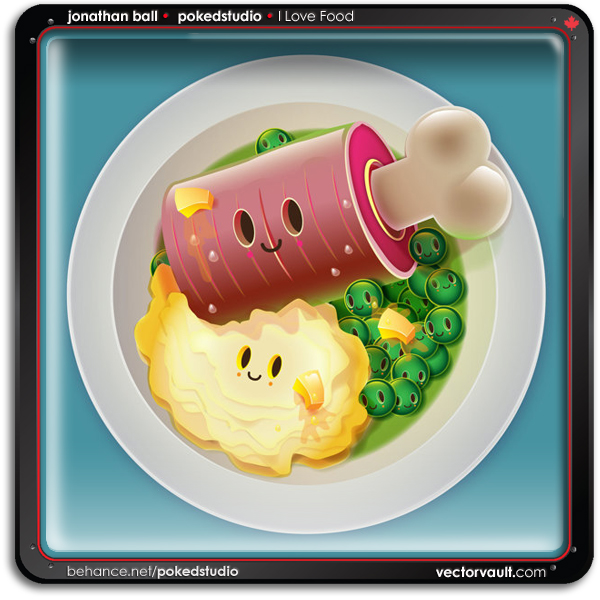 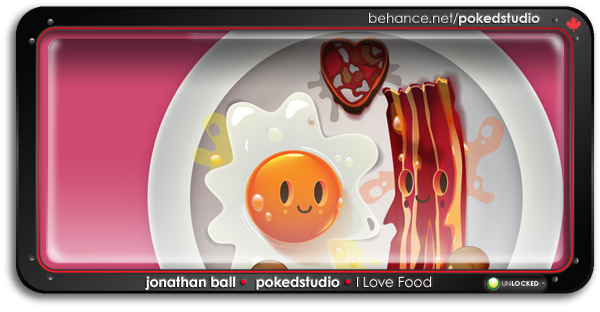 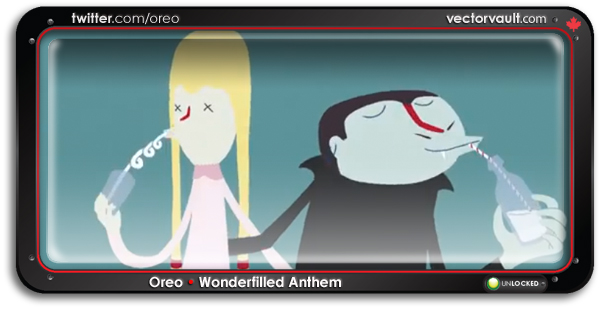 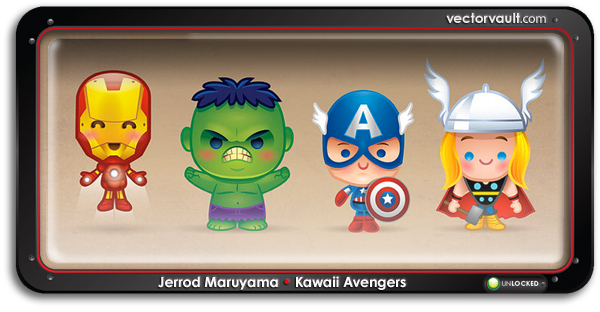 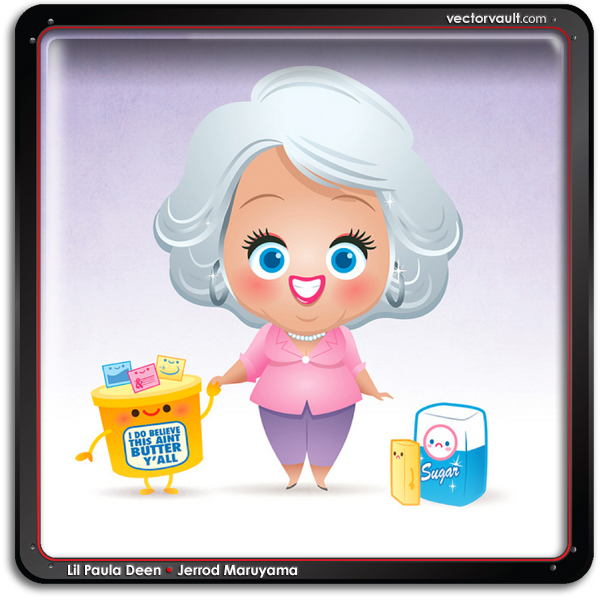 Jerrod Maruyama has an own able style that he seems to apply successfully to a wide range of characters. This delicious little kawaii portrait of Paula Deen is no exception. Take a nibble on Jerrod’s portfolio and see why we are such big fans of his adorable take on pop culture icons.
Twitter
Facebook
Casa Kawaii
Jerrod has a Masters Degree in adorable. See for yourself:

Jerrod Maruyama is an active member of the Vectorvault Flicker Community. We are so glad to have members like him supporting the vector art community. He’s an inspiration, and we hope that you get to know his work well. He’s cornered a marketable style that resinates with many. That alone is worth admiration.
If you have some vector art of your own that you want to share with us, please upload it today on Flickr: