Artist and veteran Pixar animator Sanjay Patel lends a lush, whimsical illustration style and lighthearted voice to one of Hindu mythology’s best-loved and most enduring tales. Teeming with powerful deities, love-struck monsters, flying monkey gods, magic weapons, demon armies, and divine love, Ramayana tells the story of Rama, a god-turned-prince, and his quest to rescue his wife Sita after she is kidnapped by a demon king. This illustrated tale features over 100 colorful full-spread illustrations, a detailed pictorial glossary of the cast of characters who make up the epic tale, and sketches of the work in progress. From princesses in peril to gripping battles, scheming royals, and hordes of bloodthirsty demons, Ramayana is the ultimate adventure story presented with an unforgettably modern touch.
Ramayana: Divine Loophole

About the Author:
Sanjay Patel is the author of The Little Book of Hindu Deities and is an animator and storyboard artist for Pixar Animation Studios, where he has worked on numerous films, including Monsters, Inc.; A Bug’s Life; Toy Story 2; Ratatouille; The Incredibles; and Toy Story 3. He has also worked on The Simpsons for Fox and with legendary cartoonist John K., creator of Ren and Stimpy.
Ramayana: Divine Loophole

What does this have to do with vector art? Nada. But we thought that you would enjoy a laugh today.
I think that the way that NBC handled the whole situation was a big mistake. Not just ethically but strategically. Conan (like it or not) represents a generation that is quite simply out of Jay Leno’s grasp.
Instead of focusing entirely on the ratings numbers, they should have moved Leno out to pasture and used Conan’s internet momentum to build a success instead of starting from scratch. It was a bad move because it showed the world that NBC has got one foot in the past while modern comedy media marches on.
Conan O’Brien premiers his new show tonight on TBS and like a red haired phoenix from the ashes, so too shall this 7 foot tall Irishman rise. Up yours Leno.
Check out this charming spot for American Express – a brand that is hitching it’s wagon early.
Behold:

END_OF_DOCUMENT_TOKEN_TO_BE_REPLACED

Manojnk is an incredible vector illustrator and graphic designer based in India. This ultra-realistic Breitling watch has all of the details of a high resolution photograph.
Drop him a line and tell him just how great he is: manojn2884@yahoo.co.in. 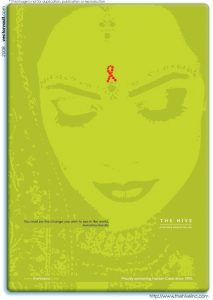 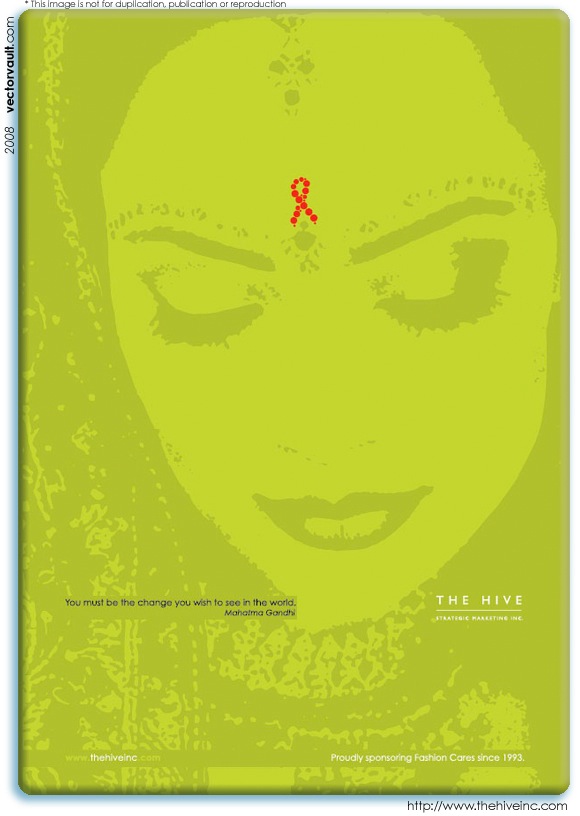 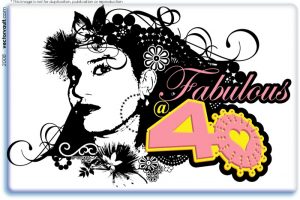 Davinder is an international superstar. This year marked her 40th year in the biz. Here is the brand developed to commemorate her dramatic rise to the top of the Indian pop charts.Her albums are like Hot Buttered Chicken wrapped in pure Indian soul.  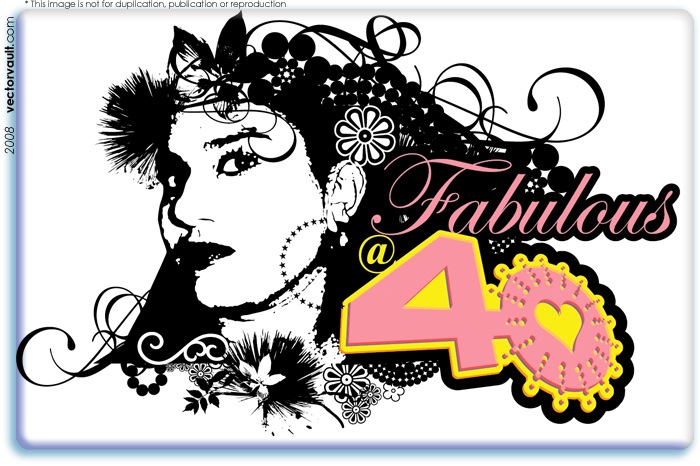