for PC and Mac

Behold, the batmobile of precision mice.
Santa, if you are following this feed, please put me down for one of these suckers. I’ve been super good this year:
Mad Catz R.A.T. 9 Professional Wireless Mouse. 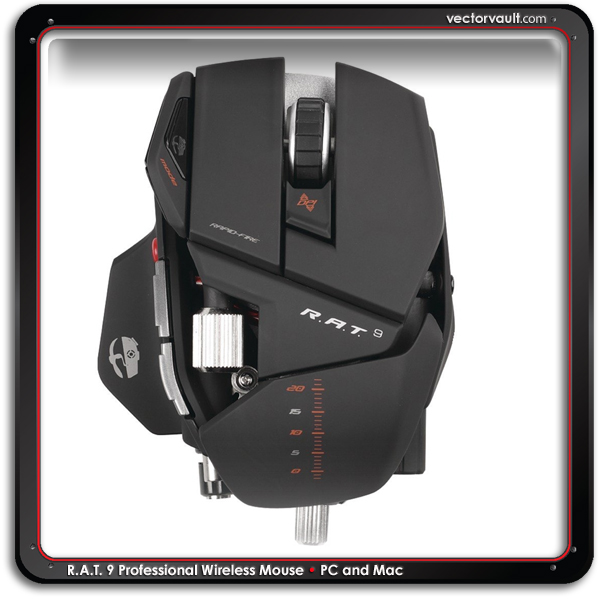 END_OF_DOCUMENT_TOKEN_TO_BE_REPLACED

Japan –
Now this is a very unique take on a mouse. Not certain if this approach will actually catch on, but you do have to hand it to them for trying to re-imagine it.
– I would give it a try. Check it out here. 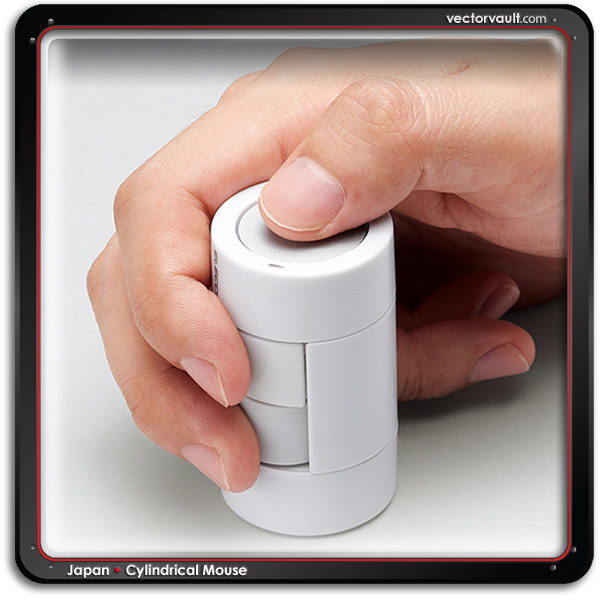 Oh japan, you are so creative.

“The Japanese design firm nendo and the electronics company Elecom came up with this innovative mouse design. The Kandenchi has three buttons and a scroll wheel. It connects to a computer through a wireless hookup.”

Japan –
This looks like a weapon. And I guess in many ways it is. Leave it to the Japanese to come up with a mouse that pin points your clicks like this for around $65. Stunning design with a “must have” quality.

Elecom Japan have released a new mouse in Japan that is being advertised as a more precise option than your typical rodent. The key to precision, according to Elecom, is the positioning of the laser.
The mouse is called the Scope Node M-SN1UL and has been designed to feel, Like youre holding a pen. The idea being that the position of the laser on the base of the mouse should correspond to where your fingers sit above. So the Scope Node laser sits almost directly underneath the tip of your index finger.

Check out this fantastic t-shirt design on Threadless.

The winner of the Threadless Loves MAXtopia Design Challenge is Alex Solis. His design is called Mechanic-owl King.