To celebrate their Centennial Anniversary, Canadian Tire has collaborated with Toronto Digital Visual Artist Vectorvault to create 20 of 100 commemorative NFTs. These one of a kind digital keepsakes are blockchain-verified and crafted in Canada.

END_OF_DOCUMENT_TOKEN_TO_BE_REPLACED 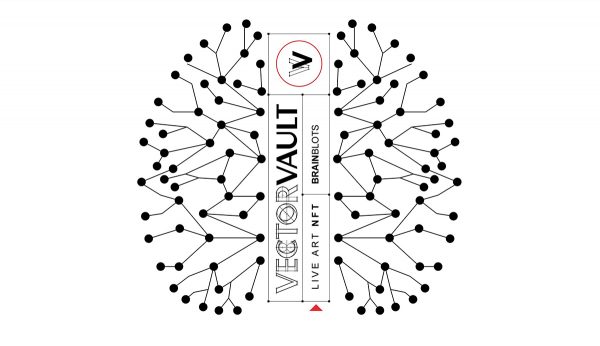 Since I bought my first Mac in 1993, all I ever wanted to do was make digital art. Long before there was ever even a market for it I was fascinated with how far digital art could go. At the NFT Goat Pop up digital art show here in Toronto, I found out just how far.

After venturing into the basement and down a small unassuming corridor, I met the BrainBlots Team. Yasmeen, Andrew and Ali are a trio of young, stylish U of T students with a diverse range of interests from art to neuroscience to philosophy and everything in between. Before I knew just what was happening, I was putting on an EEG headset and watching my thoughts come to life right before my eyes.

END_OF_DOCUMENT_TOKEN_TO_BE_REPLACED

Studio 54 was before my time. But the music of that period continued on well into my teens (late 80’s) and beyond, mixed in combination with the birth of House.

Classic House from Chicago, New York and Detroit was born out of the ashes of Disco. It thrived in Toronto because this city had all of the ingredients to nurture a safe and vibrant after-hours nightlife. Those days are long gone. It would be nice to relive them again.

Seems fitting that the AGO in Toronto would host a class like this one.
I have already booked my spot and sharpened my pencils.
I’m more than ready to climb into a time machine to draw some postures that will be influenced by some great music.

“…A one-day workshop (Sat, Jan 30th), where we explore a series of gestural drawing exercises set to Disco music and inspired by the Studio 54: Night Magic exhibition. Capture the poses and dance moves of a live model, while listening to music of the late 1970’s and early 1980’s.”

LEARN MORE about this event

END_OF_DOCUMENT_TOKEN_TO_BE_REPLACED

My wife bought me some wood panel canvases that have been sitting in my studio all week. Last night, this image popped into my head and I could not shake it loose. So today, I pealed myself off of my computer and decided to make it a thing.

The greatest threat to North American jobs is not immigrants. it’s AI.

END_OF_DOCUMENT_TOKEN_TO_BE_REPLACED

Curated by Stella Fakiyesi
SOF Art House, Toronto
I’ve been working on reviving a series of paintings from my 20’s. Here’s a few photos from my last art show Goddess. You can get a closer look at the paintings here. 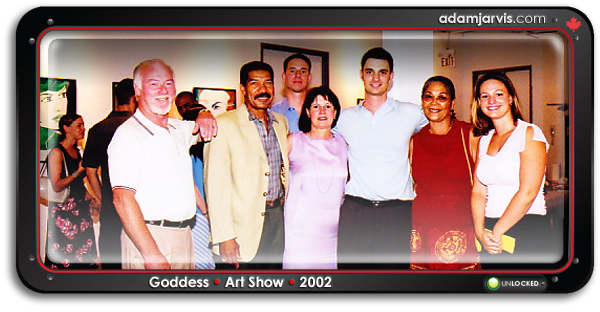 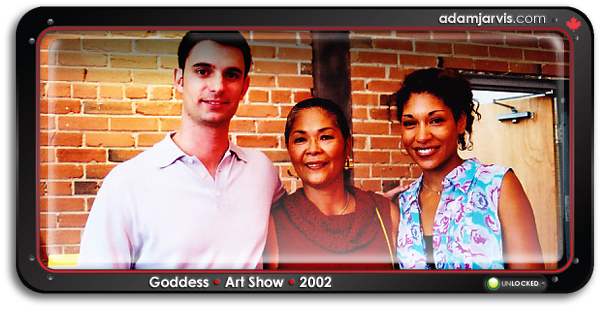 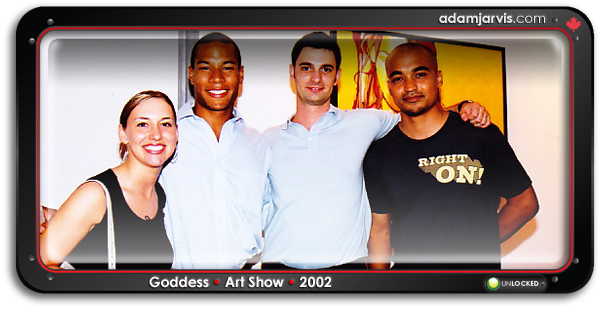 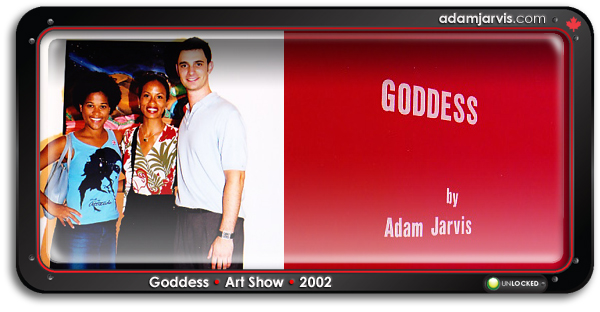 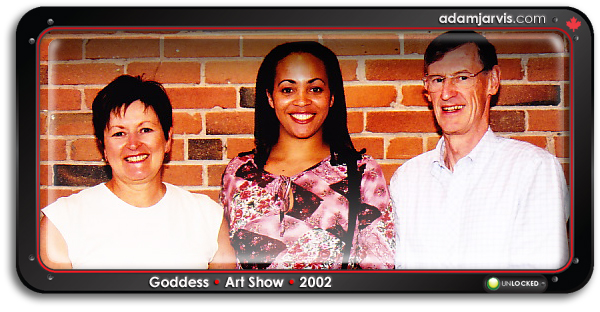 I felt like a million bucks that day. Looking at these faces really brings me back.