In my humble opinion, this is one of the best television commercials ever made. Since this post was created (2011) I’m certain that there have been some contenders for the title of “Greatest of all time”. But I have yet to see one that carries so much emotion without a single word of dialogue.

This Volkswagen Jetta TV spot which aired during the 2001 Superbowl. It is the most cinematic ad that I have ever come across  telling a great story in only sixty seconds. The ad was directed by Dante Ariola and is called Big Day. The superb music is One Million Miles Away by J. Ralph. The man is played by Kevin Rahm. The beautiful bride is Carmen Nicole.

Quite simply, this is a masterclass of film-making in the short form. 50 different shots in 60 seconds, each furthering the story and the drama. And the speed of those cuts is rhythmical, varying the speed to the music and the escalating tension. The cinematography is perfect. Every shot feels like it was filmed during the magic hour of light. The storyline is a classic homage to the final minutes of The Graduate. The acting is wonderful, especially when you consider how little time they had to work with.
Expand the screen. Turn up the speakers. Sit back and enjoy one of the best commercials ever made: 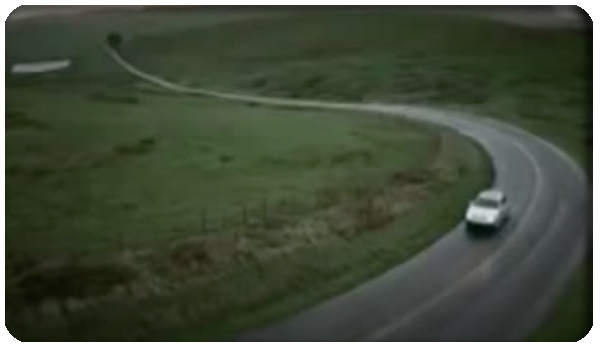 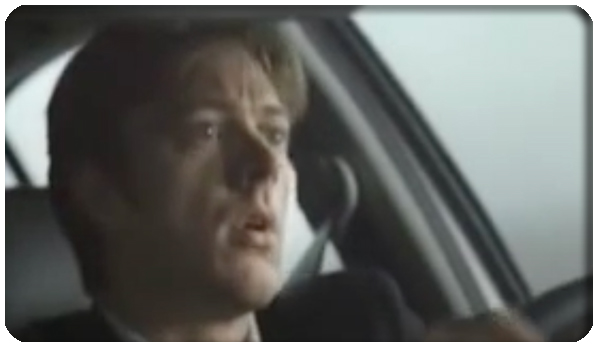 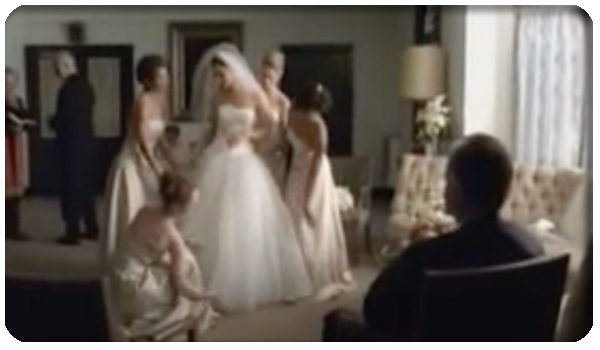 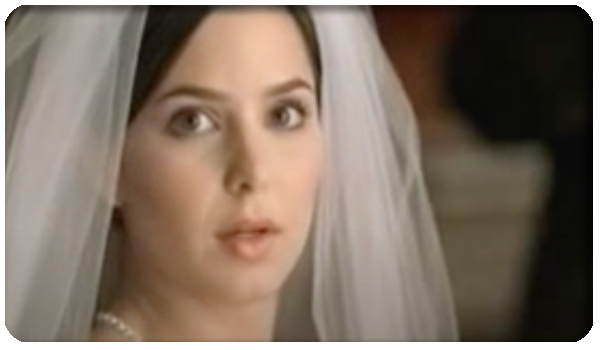