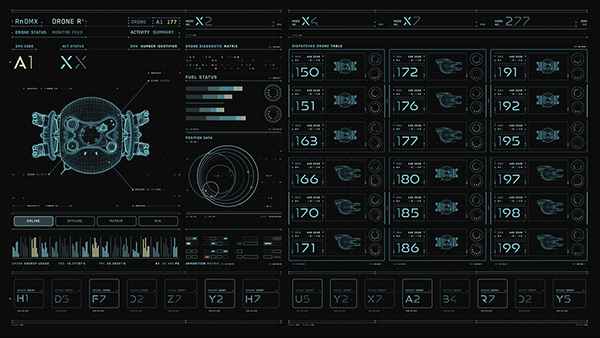 Earth has become a Mmemory

Wow, the graphics video are amazing! The landscapes are breath taking. Shot in stunning 4K resolution. You must see this movie.

Check out the really cool documentary that takes through the making of Oblivion. State of the art graphics. 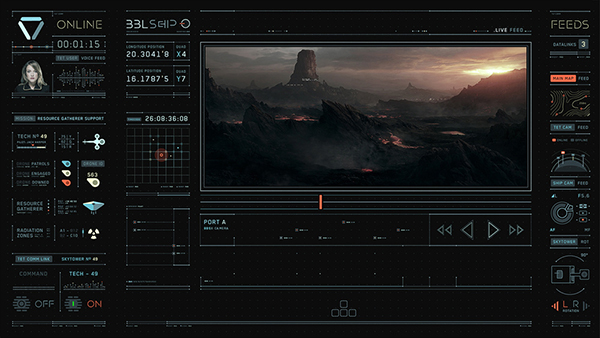