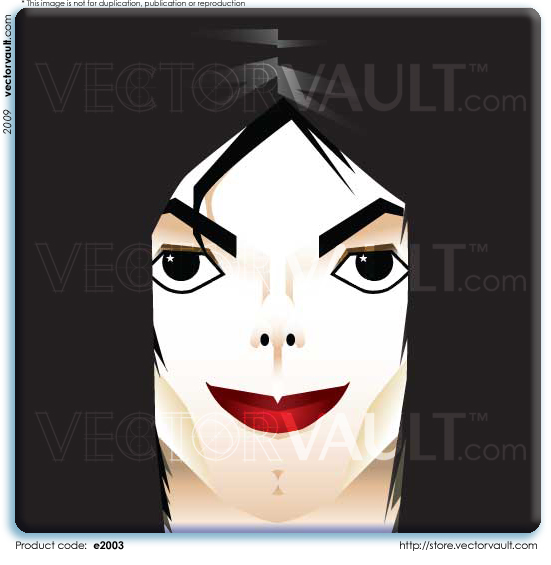 Whether you like him or hate him, you cannot deny the effect that “The King of Pop” had on music (and mainstream media for that matter). I for one, did not have as much sorrow as some of those who wept at his passing. I suppose I was more depressed about his demise. Micheal Jackson died a long time ago for me. The “person” that he became was not the star that I remember.
All of the trials, allegations and wild antics seemed to overshadow his once bright genius. his persona (much like his physical appearance) changed so much, that I did not associate his death with the man he was.
As a generation, were we mourning the man? – or perhaps the death of an ideal. The world’s greatest (and perhaps last true) international superstar. I’m sad. But for different reasons.