The planets were finally lining up

I was drunk on self-confidence. Furiously pouring my soul into my notebooks. Writing stories about my life. Love letters to my wife and daughter. And laser-focused on leaving my mark on the world of graphic design.
*If you are interested in seeing some sketches from my notebooks, you can look at them here. 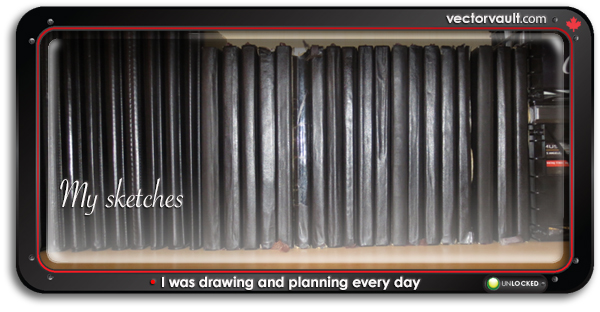 I knew just what to call it.

One night, while our daughter slept, my wife and I had an intelligent discussion about the state of design. Specifically, vector-based design. What it meant to me, it’s usefulness and value.

So after a sip of wine and a pause in our conversation:
The name and tagline seemed to roll right out my mouth. As though it was already decided upon. Everything just fit:

It needed to stand for something

I wanted it to be a distinguished brand that had a voice. And as any freelancer will tell you:

Every designer has his/her own style of problem solving and technique.

And it’s fair to assume that each have their own methods and processes as well.
I wanted to not only share mine. I wanted to shape them. Improve upon them and ultimately capture them in a place that would serve as a testament to my love of vector art.

It needed to represent my audience

This was not about me or my ego. I needed to enter this project knowing that. This was about them. You in fact.

Do it right or don’t bother doing it at all

I wanted to curate a set of vector tools that would help other designers and vector artists save time. And time is money, in case you haven’t heard.
Over my career I’ve designed allot of vector logos and illustrations. Not all of them make it to the finish line. In many cases, the best versions are often discarded and forgotten. But not with me. I recycle.

It’s a digital file format, but it also serves to describe an exciting genre of digital art. Read here for a little more information. 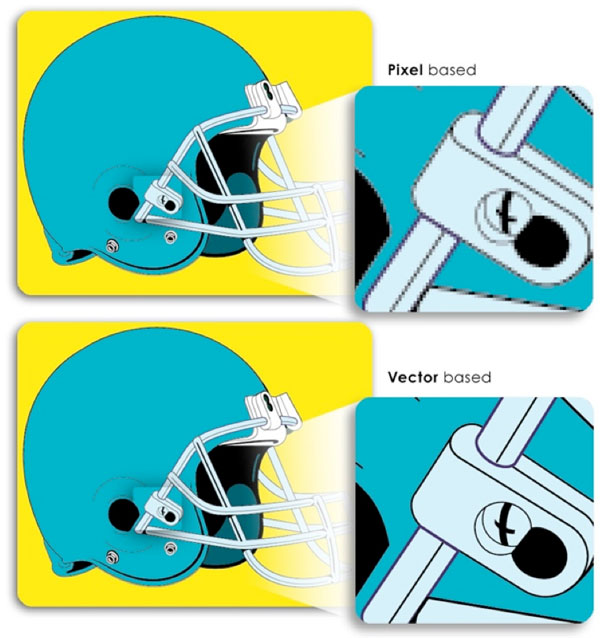 If mathematics is the language of the Gods,
then Geometry is their art.

At the time, I had accumulated a set of digital tools that I drew upon almost every day. The larger and better it became, the faster I got at bringing home the bacon. So I started sifting through my vector collection. I categorized and processing them into digital products that I knew first hand – worked.

I needed a proven system

I created a product template with a file numbering system. Each vector had a corresponding numbered thumbnail and several editable versions. I wanted the quality and functionality to really stand out. That took longer. But if I wanted to put my money where my mouse was, it was non-negotiable. It would take as long as it needed to take to get done right. 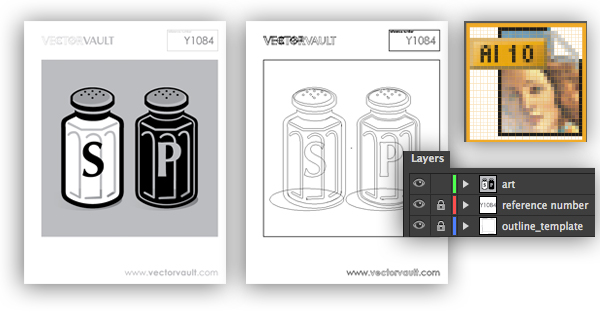 I started with a 2 disc collection. Yes, discs. (You heard correctly). The Vectorvault Alpha and Beta Deluxe Collections were 250 vectors each and went out in the mail. Old school. 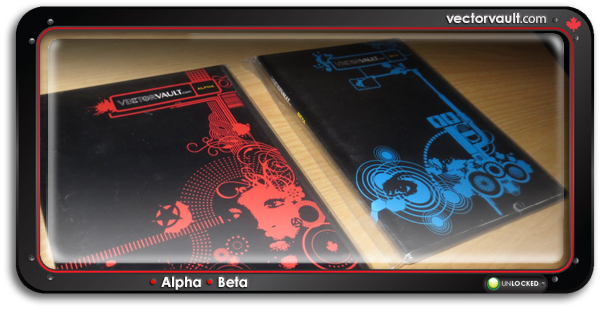 As the Deluxe Collections expanded from 2 to 7, I began to split each into chapters in an attempt to broaden my product options and price points. Again, thinking about my audience and listening to what they wanted as opposed to what I was going to give them. 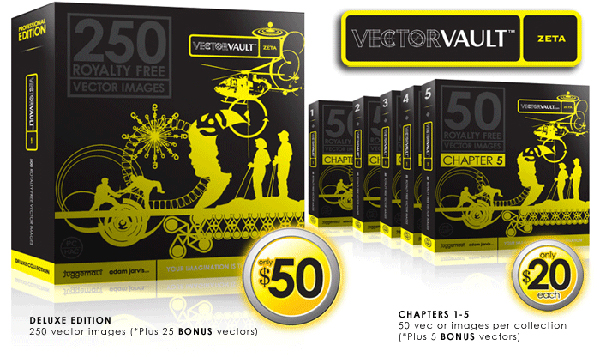 Theme packs were a natural progression

Take a closer look at the quality:

I said to my wife:

Then reality set in

My sales began to fade away. What was I doing wrong? I had wrung the dinner bell and expected my momentum to climb. But it didn’t. What had I missed? What had changed?
Many things in fact. That’s the thing about technology: It changes. Vectorvault had to change with it.

I needed to shift my brand positioning

“Hey, look at me. Come and spend your money here!”

I needed to put the spotlight on the people who were using vector art. That opened up an entirely new door for Vectorvault. And what lay on the other side of it would change my life forever…

::
Would you like to hear more?
Come on. One more chapter, you might like where this story takes you. You may even learn something that could benefit your business directly. Come on. One more:

Do you think that I celebrated a little early? What would you have done if you were in my shoes?