May 19, 2016 –
Announced today, the change of the “Aldebaran” brand name to “SoftBank Robotics” in view of increased global brand awareness and business scale in the future. On changing the brand name, Aldebaran Robotics has been renamed to SoftBank Robotics Europe.

Paris –
After watching the videos below, how could you not want your own little robot buddy shuffling around the house? The robotics alone are marvellous, but it’s the programming behind this adorable little automaton that really has created so much excitement.

Take me to your leader 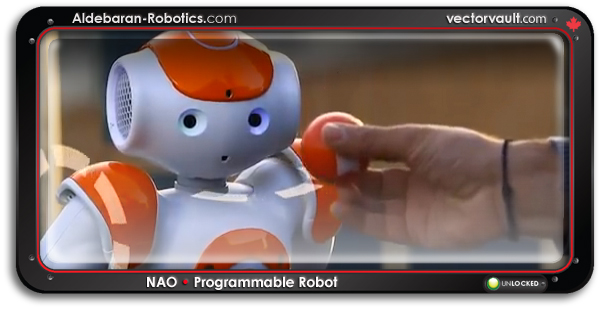 Learn more about Aldebaran Roboticshttp://www.aldebaran-robotics.com and their vision for a world of humans and robots evolving together.
Who knew that Sky Net would appear in such a cute form. I for one, welcome and embrace our robotic overlords. 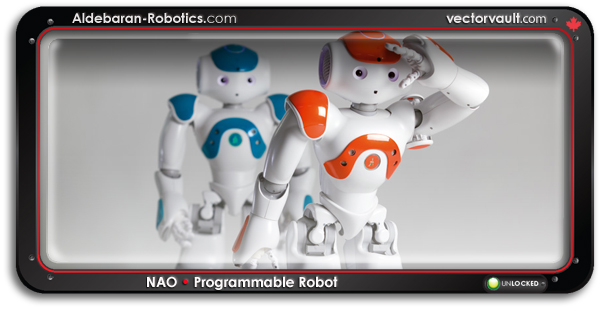 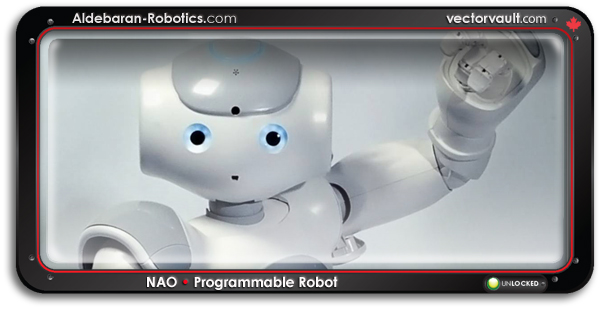 The future of Robotics

According to the United Nations, robotics will be the technological revolution of the 21st century, just as the automobile was at the turn of the 20th century. As populations age, rapid changes in demographics are taking place. The ultimate dream of creating an artificial companion to assist humans is no longer science fiction. It is a realistic response to the needs of an aging society.
The convergence of technologies such as voice and visual recognition is leading to a new generation of interactive devices. Nonetheless, although robots are already common in the industrial sector today, there remain major challenges to overcome before robots become true personal assistants.
To provide the robotics industry with the platform, software, and tools to explore and develop the applications of tomorrow, Aldebaran Robotics designs, produces, and commercializes autonomous humanoid robots. 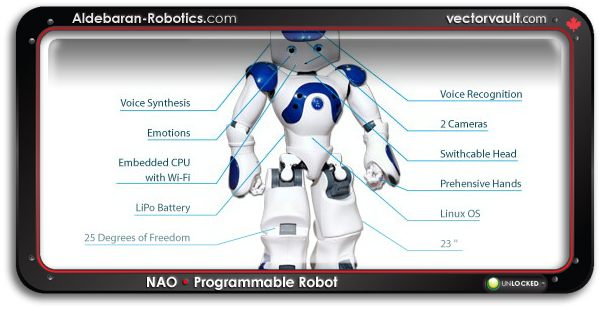