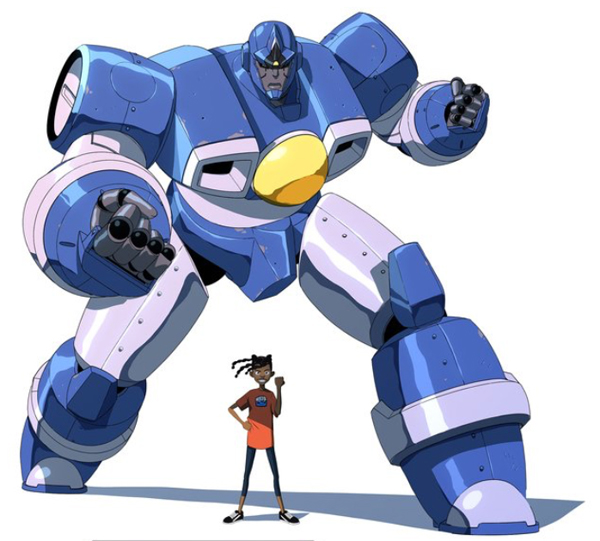 Time lapse video of the making of
Buy the book: 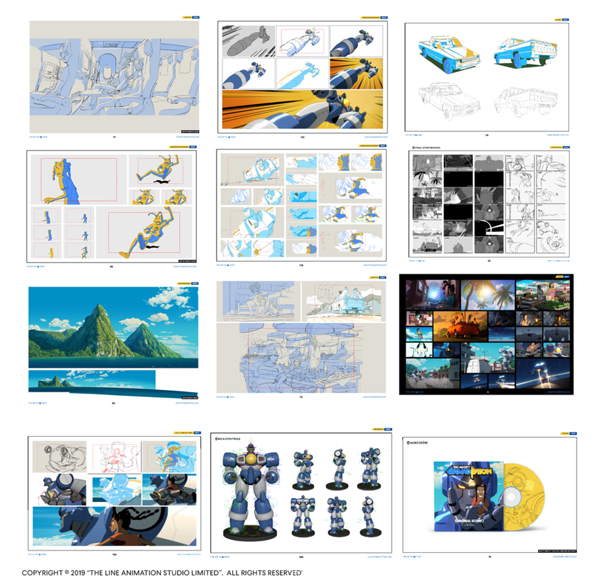 We love everything about this one.

If you like that, you’ll probably dig this one too: